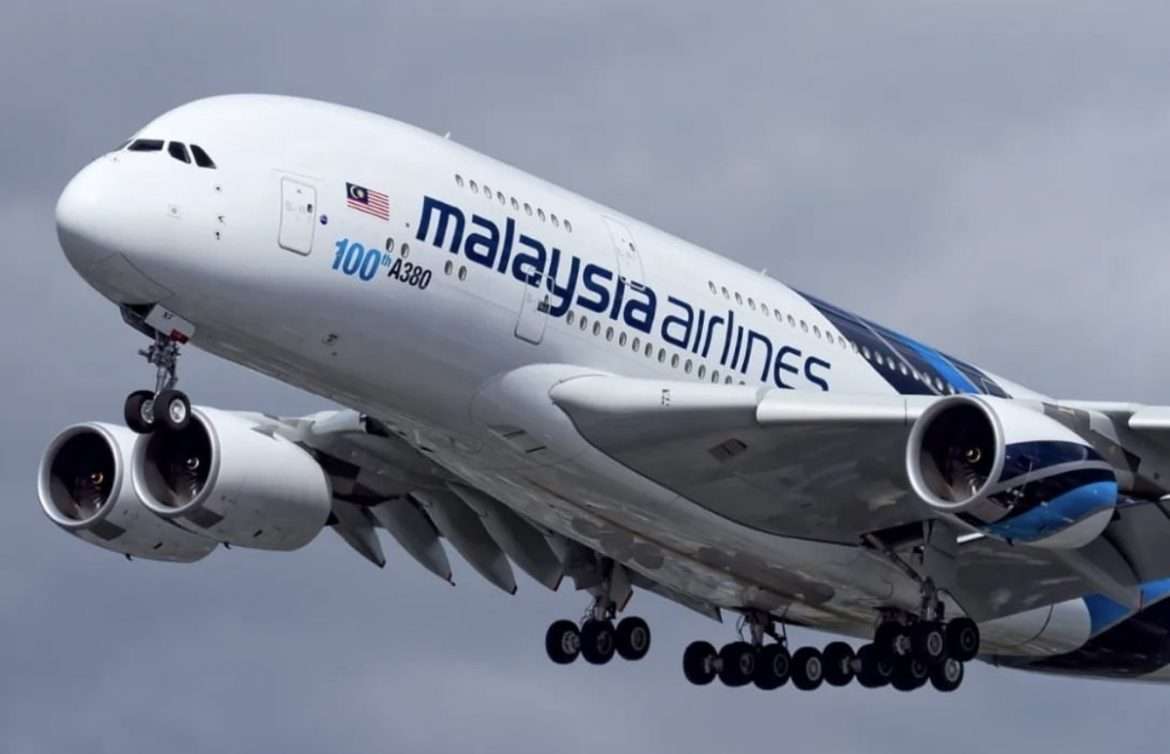 Before the pandemic, Malaysia Airlines owned six Airbus A380s and operated them on diverse routes: from London to Seoul. However, as the pandemic completely destroyed travel demand for nearly three years, the airline decided that these superjumbos did not fit into the company’s fleet plans.

Back in 2003, Malaysia Airlines ordered six Airbus A380s with the first aircraft delivered in May 2012. The aircraft featured a total of 486 seats: 8 amazing first class suites which got renamed “Business Suites,” 66 business class and 412 economy class seats.

Like all other Malaysian fleets, I had a great experience flying with them with great onboard services and products. Unfortunately, as of February 2020, all six of them were parked and as the airline went into restructuring in 2021, the Malaysia Aviation Group (MAG), the parent company of Malaysia Airlines, decided to dispose of all the aircraft.

For more than one year, MAG was working hard to find a buyer to sell this second-hand A380s but even with the request for a proposal, no one was willing to buy given that the cost and efficiency for superjumbos were too high and uneconomical.

Then four months ago, MAG came to an agreement with Airbus to purchase 20 Airbus A330-900neos and return all six A380s. The detailed agreement to what’s going to happen with the superjumbos and the details of the terms remain confidential but one source told the New Straits Times that:

“The plan is for them (Airbus) to take back all the aircraft (A380) by the end of this year. It’s up to them what they want to do with the aircraft.”

As a result, MAG has decided to return all A380s to Airbus by the end of 2022. The first A380 (9M-MNC) left the country on November 14 and eventually each aircraft headed to Tarbes, France over the course of six weeks.

The Last Malaysia Airlines A380 Left For Long-Term Storage

This Monday, December 19, 2022, marked a bitter day as another A380 operator bid farewell to its final aircraft. Malaysia Airlines A380 registered as 9M-MNF departed Kuala Lumpur International Airport (KUL) to Tarbes, France (LDE) where it will be stored. The aircraft had its company logo and name painted over in white but you can clearly identify it by its pattern on the fuselage.

Coincidently, the final A380 the airline send back (9M-MNF), bears a special sticker. In fact, it was the 100th A380 Airbus delivered. It is kind of sad to see this special aircraft going out of service.

The future of these six A380s is unknown but it is likely that all the aircraft will be scrapped for spare parts and be resold to current A380 operators since Tarbes Airport has a storage area managed by Tarmac Aerosave who is specialized in maintenance and recycling.

Tarmac Aerosave is partially owned by Airbus Group and aircraft recycling company, Suez so this makes sense that Airbus will be in charge of the aircraft’s destiny.

This Monday, December 19, 2022, Malaysia Airlines’ final Airbus A380 left Kuala Lumpur for Tarbes Airport in France to be stored and wait for its future. The A380 is an amazing aircraft but they were the major victim of the pandemic as this hit hard for them.

While other operators are planning to reactivate the A380s, such as Etihad, it was not an option for Malaysia Airlines as even before the pandemic, there was a noticeable decline in passenger demand. Long story short, A380s don’t fit into the airline’s business plan.