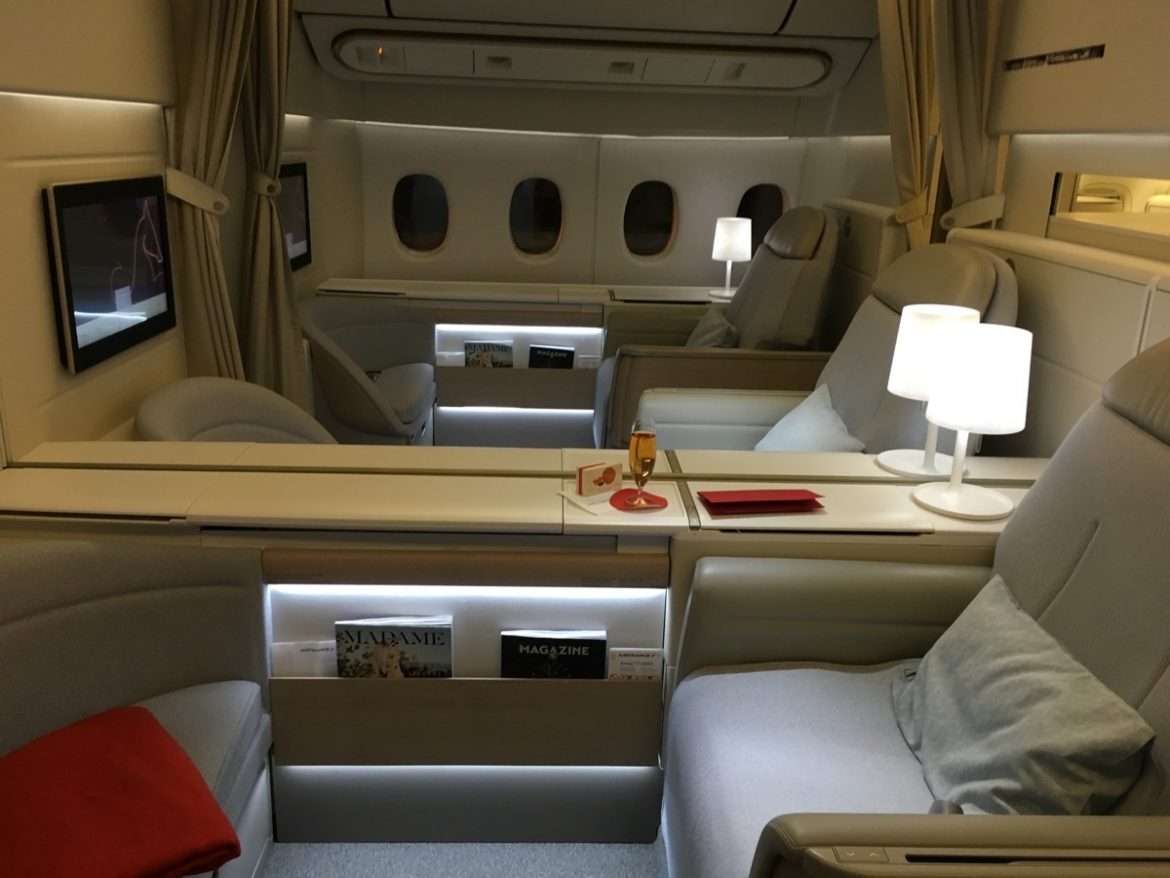 Air France La Première is one of the best first class out in the industry and also one of the most restrictive cabins to redeem using miles. But this will go even further restrictive starting next year.

Based on the announcement, the first class award seats will be only accessible to Flying Blue Platinum members and above and Air France will only release one La Première award seat on each flight.

Flying Blue Gold members currently have access to first class awards but since they will be excluded as of January 1, 2023, I recommend for those who are Gold Elites to redeem on first class seats by the end of the year. The same goes for the Platinum members since Air France will restrict the award space to only one per flight, it is best to redeem now if you travel as a couple.

The exact reason for Flying Blue to further restrict La Première award access is not publicly made but Flying Blue is stating that:

“Air France recently unveiled its new and improved La Premiere cabin. As a result, the airline is updating the restrictions on using Flying Blue Miles to access this highly sought-after cabin.”

I do not see the connection here since the new and improved La Premiere cabin will be debuting during the 2023/2024 winter season. Although Air France has only four first class seats, these seats are mostly half full at max, leaving at least two seats empty.

In the past, when I flew Air France’s La Première, I was the only passenger every time, having the cabin all by myself. This is due to a very high revenue ticket price as well as when redeeming awards. For example, it costs at least 220,000 miles or US$10,000 for a one-way flight from Los Angeles to Paris.

I understand how exclusive and amazing Air France first class cabin is but based on the demand and reservations, I think only allowing one award seat per flight is a little disappointing.

Starting January 1, 2023, Air France will be further restricting its already restrictive first class award availability. With the new change, only Flying Blue Platinum members and above will have access to first class awards and also only one award seat will be open on each flight.

I am sure the competition to book Air France’s La Première will be more intense.