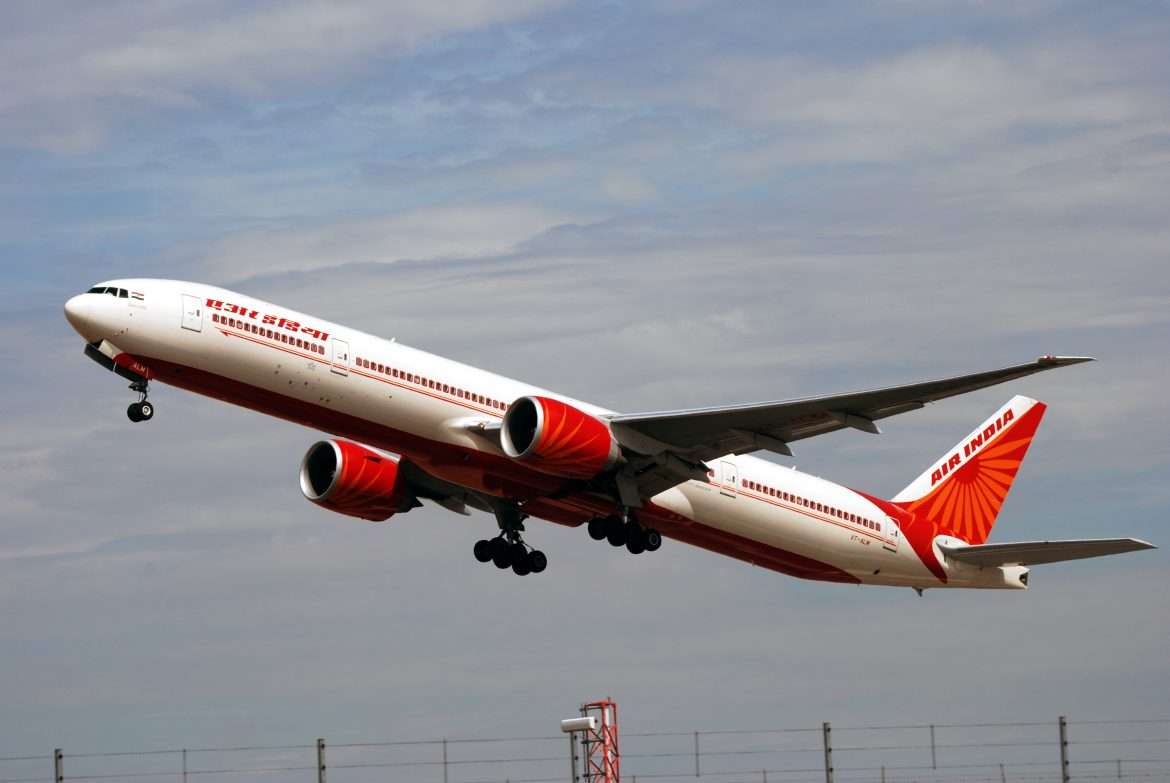 In a press release by Air India, the airline is planning to introduce premium economy seats and products on its widebodies in time with the airline’s brand new first and business class seats.

Starting mid-2024, Air India plans to roll out a new cabin on its 13 Boeing B777s and 27 B787 widebody fleets in addition to the new first and business class cabins. This will be a part US$400 million budget that was invested by Air India’s owner Tata Group to refresh the aging cabins.

Premium economy seats are something many airlines are still hesitant to install due to economical reasons. For example, Qatar Airways CEO, Mr. Akbar Al Baker once commented:

“I’m not going for premium economy. Qatar Airways provides passage at reasonable prices to my passengers, giving them equal, or even higher comfort than the premium economy.” “There’s a delicate balance between profitability and taking passengers to the cleaners.”

So I guess this depends solely on each individual airline’s company plan.

Initially, Air India also announced that only the premium cabins will be retrofitted with newer cabins, however, the airline said:

With the complete refurbishment of the existing widebodies, a London-based interior and product company called JPA Design was selected by Air India. This company has a long history with Singapore Airlines, since the 90s when they first launched the B747 first class seat and premium economy in 2015.

JPA Design has named the project with Air India “Vihaan.AI transformation program” which in Sanskrit means dawn, also symbolizing as “the beginning of the new age.” It is still not sure whether Air India will be willing to introduce modular premium economy seats but this looks like quite an interesting concept.

“Under our Vihaan.AI transformation program, Air India has committed to attain the
highest standards of product and service befitting of a world class airline. We know that, at present,
the cabin product on our 40 legacy widebody aircraft falls short of this standard. Although the project
commenced some months ago, we are delighted to now publicly announce this significant investment
on a complete interior refit, and we are confident that, when revealed, the new interiors will delight
customers and show Air India in a new light. We are working closely with partners to accelerate the
refit process as fast as possible and, in the meantime, leasing in at least 11 new widebody aircraft with
brand new interiors to improve our offering at the earliest opportunity.”

Although it’s still years before Air India receives the refreshed cabin, I am highly anticipating the new cabin after a decade.

Air India will be introducing a premium economy class in 2024 when the airline completes reconfiguring its cabin with the latest generation first and business class.

The details of the refreshed seats and cabins are not yet revealed but it has partnered up with a product design company called JPA Design which has a long history of designing airline seats such as Singapore Airlines or Cathay Pacific.

This is an amazing decision as Air India’s current seats are aging rapidly and it is falling behind its competitors.