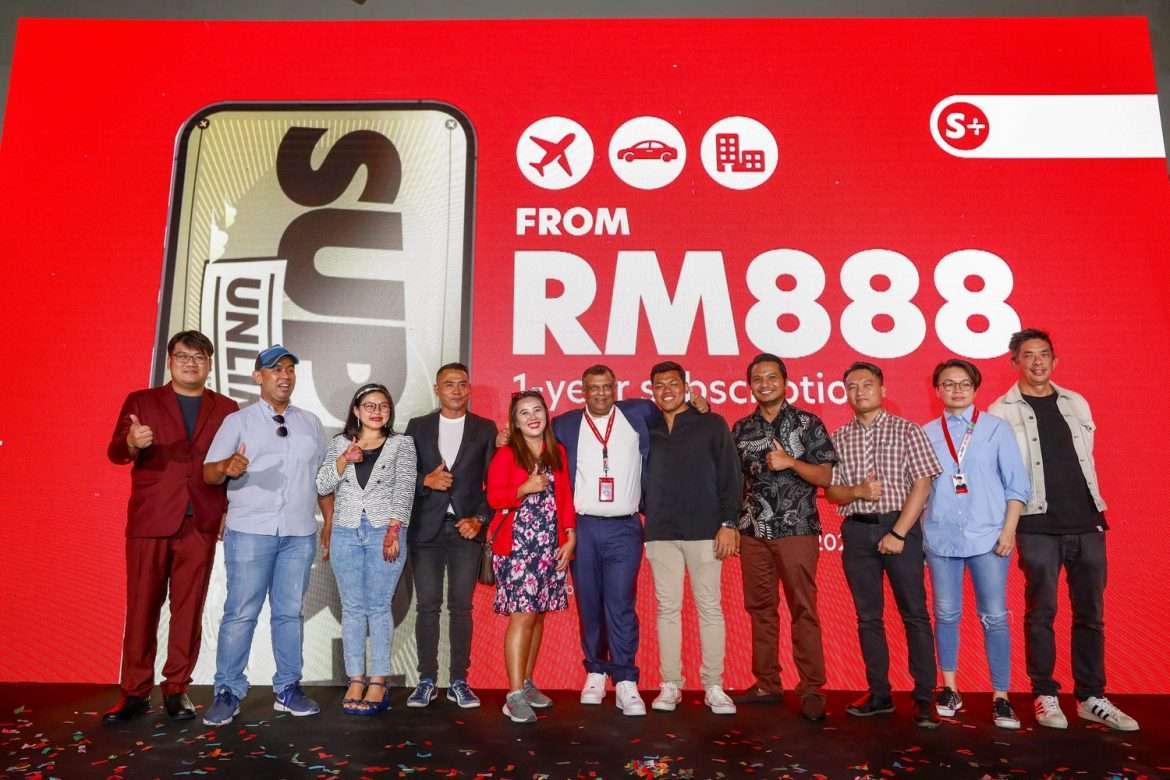 Since the 2020s, AirAsia has been offering a one-year subscription-based all-you-can-fly Unlimited pass to attract customers just before the COVID-19 pandemic. However, only residents in Malaysia were able to take advantage of this lucrative offer.

As time pass by and travel demand was slowly restored, AirAsia Groups in different South East Asian countries started to launch similar promotions to its own nationals and residents. And with some success with this strategy, the airline finally launched the first worldwide unlimited flight pass this month.

In the figures, AirAsia mentioned that over 100,000 SUPER+ subscribers have redeemed over 500,000 flight seats across ASEAN, with the highest redemption being 100 flight seats within the 12-month period.

Starting from December 5, 2022, through December 11, 2022, SUPER+ by the AirAsia Super App is now made available for purchase worldwide, with an enhanced version that will enable subscribers to fly further and enjoy more perks across the whole AirAsia network.

There will be two different subscription plans under the new SUPER+ plan:

Both plans will offer unlimited flights to over 130 destinations worldwide but the “Lite” plan will only be available to AirAsia’s South East Asian routes.

So let’s go over the details of the new plans. As you can see below, the SUPER+ Lite does not offer free seats to Japan, Korea, Australia, China and India while the Premium version has all these cities included. Other than that, I do not see much difference except the difference in earning AirAsia points.

Commenting on the new SUPER+, Tony Fernandes, CEO of Capital A said:

“This is what we have been preparing for – the return of travel, and we are excited about the reopening of markets like Japan, South Korea, Taiwan, Hong Kong and more to come in the near future. The SUPER+ subscription captures the beauty of our airasia Super App platform ecosystem, which brings together all of our airlines and travel products and services like hotels, along with our e-commerce offerings such as airasia ride, which is also included as a SUPER+ benefit. This is another product that highlights our DNA which is to create value for our customers, and we will continue to champion this across all new products and services that we will introduce in the future.”

The pricing for the SUPER+ Go Unlimited pass differs according to country. It is priced from:

The above pricing is based on the ‘Lite’ plan where the Premium fare costs three times more. Furthermore, flights redeemed via SUPER+ are subject to taxes, fees, add-ons, and other applicable charges and bookings must be made at least 14 days before departure. Blackout dates may also be applied.

Once purchasing the subscription, you can access the SUPER+ dashboard from the SUPER+ icon on the AirAsia homepage. As you get to the page, follow the below steps:

SUPER+ subscribers can redeem the flights for one year from the subscription date (For example, December 5, 2022 – December 5, 2023) and travel from 1 January 2023. For flight availability, you can check AirAsia’s website on which month there are free seats.

AirAsia launched an unlimited flight pass plan called SUPER+. This annual subscription flight plan will allow you to get a seat on all of AirAsia’s destinations. The airline only offers 200,000 SUPER+ new subscriptions through December 11, 2022, so if you have plans to travel a lot with AirAsia, it’s your opportunity to get one of these Go unlimited passes.