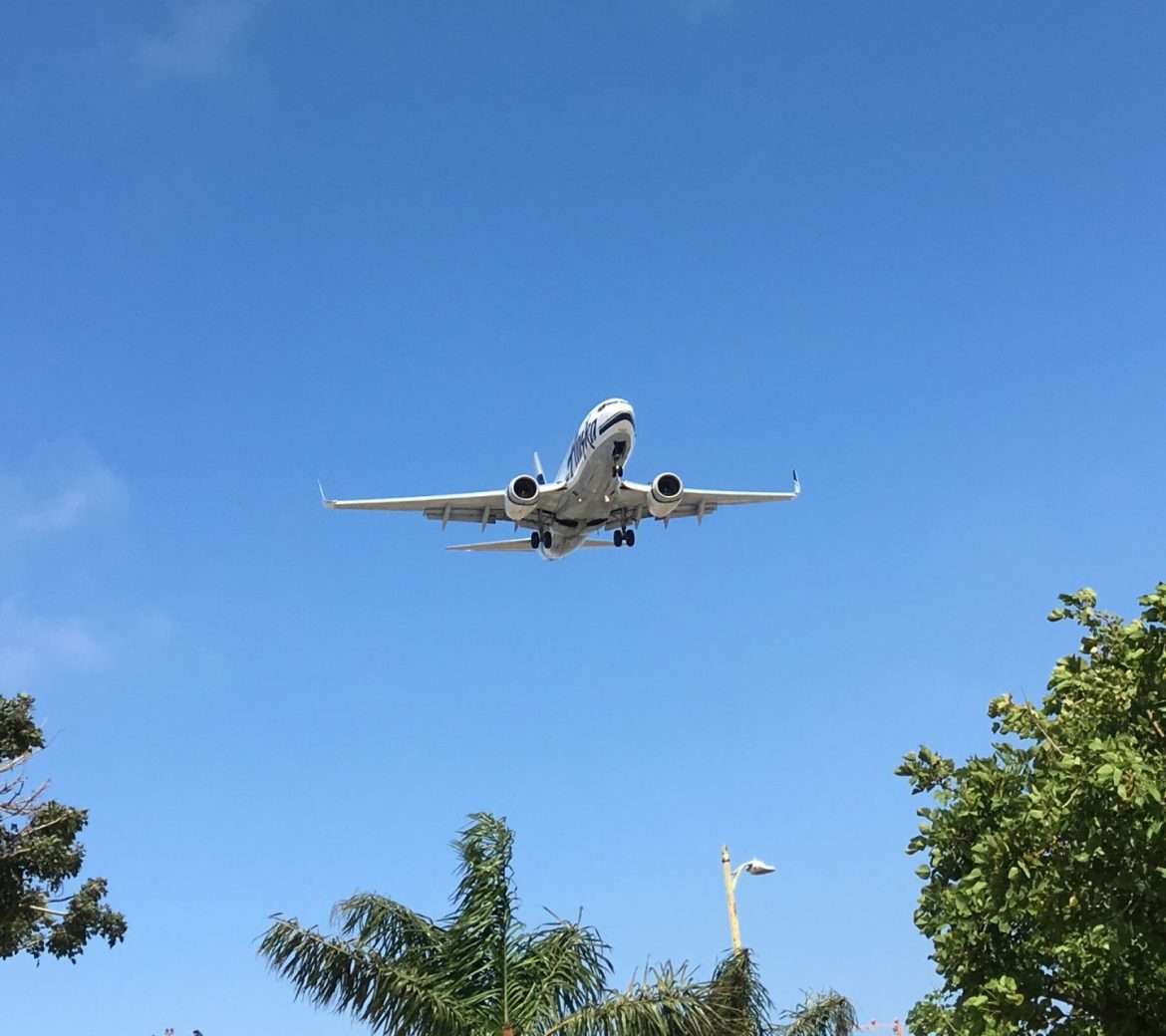 On Monday, August 22, 2022, Alaska Airlines flight AS558 operating from Seattle (SEA) to San Diego (SAN), made an emergency landing after there was an engine vibration on the number 1 engine.

The aircraft operating was a 4 years old Boeing B737-900ER, registered as N293AK had two CFM56 engines. The flight was carrying 176 passengers and 6 crew members on board.

Timeline of the Incident

Alaska Airlines passenger Greg Anderson took on Flight 558 and recalled he heard a little pop after takeoff then the next thing he saw was the engine cowl slowly ripping off.

You can also check out the video of when the aircraft was landing.

The aircraft is currently grounded in Seattle and is being inspected by safety teams.

In a statement from Alaska Airlines:

“The two pilots who operated the flight have more than 32 years of combined flying experience.” “They, along with our flight attendants, handled the incident with tremendous professionalism and care.”

Alaska Airlines suffered engine damage on Monday, August 22. While the extent of the damage or the reason is still under investigation, no one onboard flight AS558 was injured and all the passengers took the next flight to San Diego which landed 3 hours later than scheduled.

There have been so many engine-related issues surfacing nowadays. Korean Air also experienced an engine-related issue a month ago. I think this is due to increased flight frequencies compared to the pandemic and each aircraft needs more thorough inspections and maintenance to prevent accidents.