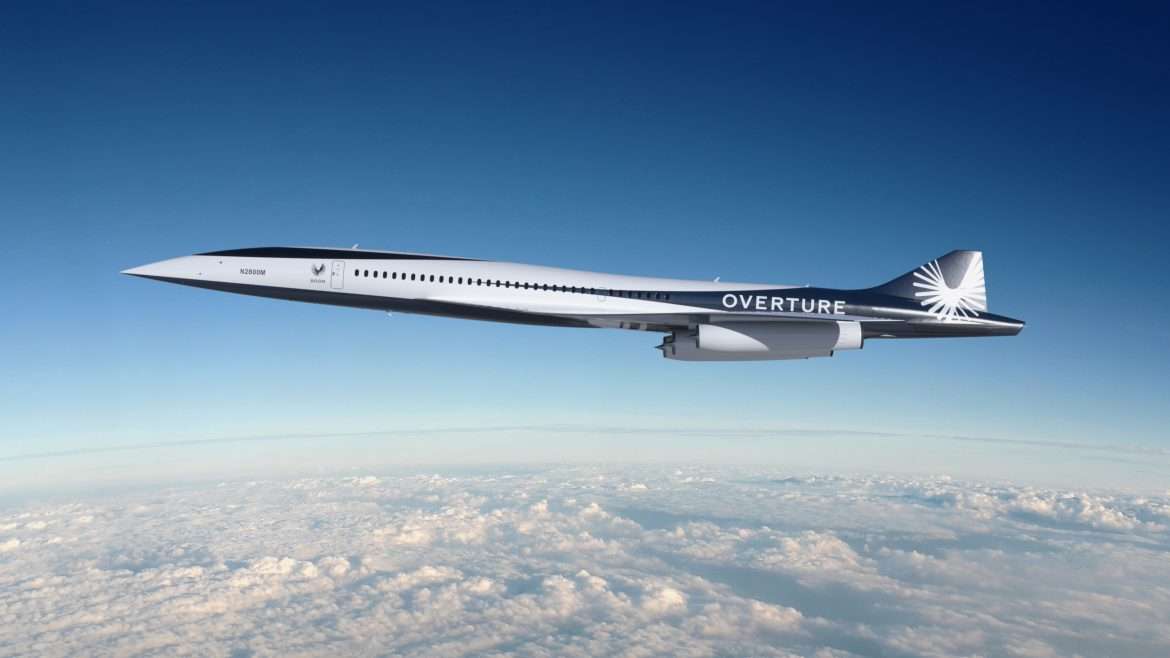 On Tuesday, American Airlines agreed to buy up to 20 Boom Supersonic’s Overture aircraft, with an option for an additional 40 from Boom Supersonic. This is the second firm order in the last two years for Boom with United placing orders for 15 aircraft last year.

The purchase of Boom Supersonic’s Overture would introduce a speed advantage to American’s fleet, which is currently the simplest, youngest and most efficient among U.S. carriers. Under the terms of the agreement between American Airlines and Boom, the aircraft must meet industry-standard operating, performance and safety requirements as well as other customary conditions before delivery of any Overtures.

“Looking to the future, supersonic travel will be an important part of our ability to deliver for our customers. We are excited about how Boom will shape the future of travel both for our company and our customers.”

Boom Supersonic is an American company founded in 2014. The company is currently designing and producing a Mach 1.7, 65-88-passenger supersonic aircraft called the Boom Overture. The Boom Overture is planned to have a range of 4,250 nautical miles or 7,870 km. With a rollout in 2025 and its first flight planned in 2026, it is expected to enter into passenger service in 2029.

Here are some detailed specifications of Boom Overture:

As of today, aside from United and American’s firm order, Japan Airlines and Virgin Atlantic placed an option to purchase 20 and 10 aircrafts each.

How Passenger Experience Will Be:

Currently, Boom Overture’s cabin design is not yet revealed instead a conceptual render is only presented. But I believe the cabin configuration will be in a 1-1 layout with large and comfortable seats.

American Airlines, the world’s largest airline, has ordered up to 60 Boom Overture supersonic aircraft. Though it is still years away from becoming a reality if the aircraft is successfully produced and the flight tests and certification process completed, this will be an era of supersonic passenger aircraft after Concorde.