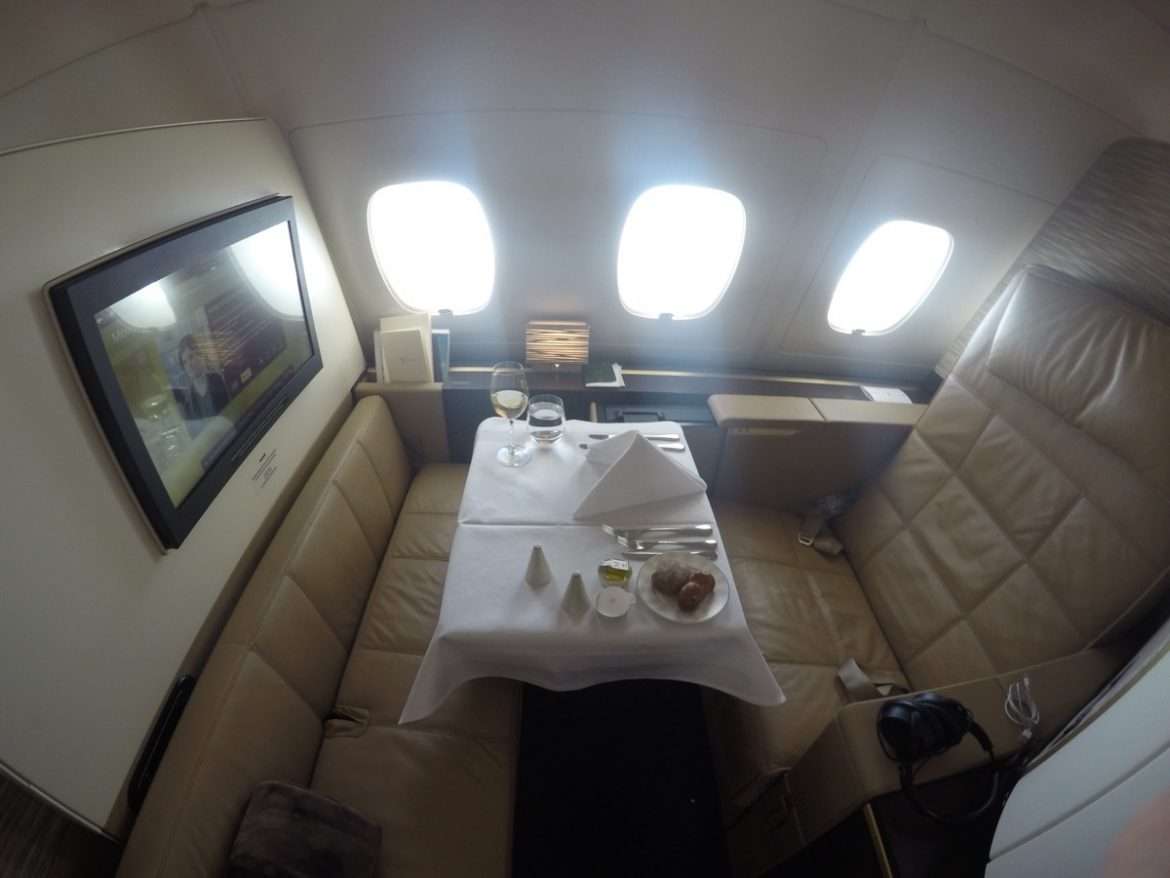 This is the news a lot of frequent flyers have been waiting for, and now it is confirmed. Based on Sam Chui, it is confirmed that Etihad Airways will be re-introducing Airbus A380 starting next summer.

Etihad Will Re-Introduce For Airbus A380s Next Summer

As the demand for passenger travel increase rapidly nowadays, Etihad has decided to reactivate four out of ten Airbus A380s starting next summer.

Etihad’s Airbus A380 is one of the most luxurious aircraft offering a remarkable passenger experience. The aircraft also features a Residence, which has a separate living room, bedroom and shower room.

“It is wonderful to announce the return of this splendid aircraft. The A380’s reintroduction provides a further boost to Etihad’s capacity into the key UK market, with a knock-on effect for the wider GCC and Indian subcontinent that will bring more visitors to the city of Abu Dhabi.”

Which Routes Will Etihad A380s Fly To

Before the pandemic, Etihad flew its A380 to a couple of cities such as London, New York and Sydney. For a short period of time, it delayed the aircraft to Mumbai as well. So with the return of the largest passenger plane to its fleet, where will Etihad fly these aircraft to?

As of now, Etihad is planning to fly between Abu Dhabi and London Heathrow exclusively. While the exact route details have not been released, I believe this is to free up some aircraft on these routes and operate them to other destinations with higher demand. For your information, Etihad currently operates four daily flights with a fleet of Boeing B787-9, B787-10 and Airbus A350-1000.

Operating A380s to high-demand routes such as London will definitely be positive for Etihad.

As travel demand recovers, it is great to see more and more airlines and re-activating the Airbus A380s back to their fleets. Recently, Lufthansa has announced the return of A380s and A340-600s, as well as many A380 operators, are slowly bringing back these aircraft.

“We know this will be welcomed by our guests who love Etihad’s incredible A380 and its award-winning cabins. We have decided the time is right to return some of our A380s into the fleet to satisfy the demand which has made them financially viable once more. We look forward to welcoming our guests again on board this remarkable aircraft.”

This clearly shows the aviation industry is restoring back to its pre-pandemic levels or more. I am happy that Etihad finally made the decision to bring back some of its A380s.

I am so excited that Etihad has finally brought back its four Airbus A380s to serve passengers starting next summer. The first route these aircraft will fly will be between Abu Dhabi and London Heathrow.