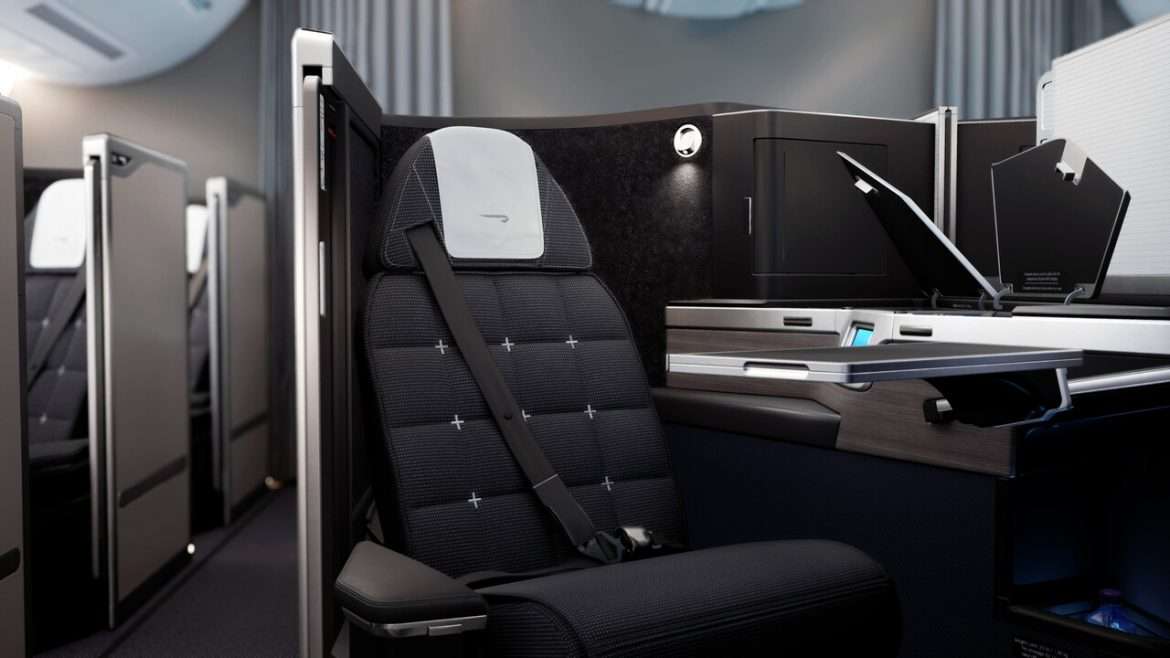 That is nearly US$1,000 just for extra surcharges in addition to the Avios redeemed.

However, in addition to current award redemption options, British Airways has now added a ‘Reward Flight Saver‘ option to members who earned at least 1 Avios in the last 12 months offering lesser surcharges. With this new redemption option, Executive Club members can now book the same route for 220,000 Avios plus £600 (US$731).

The ‘Reward Flight Saver’ option existed for domestic, intra-European and long-haul economy flights up until now but it was the first time this has been implemented on all long-haul routes in all classes. So how much surcharges have decreased? Let’s go over the details below.

The new Reward Flight Saver option is exclusively available on British Airways flights (Short and long-haul), offering members Reward Seats at a low flat fee, plus a fixed Avios amount. Members can travel to and from Europe from as little as £1 plus 18,500 Avios, or to a long-haul destination, such as New York, from £100 plus 50,000 Avios.

The airline will also release up to 14 guaranteed Saver seats on every long-haul flight:

Here is the off-peak chart for the new Saver option:

The new pricing depicts surcharges on flights from London to New York will cost as low as £100 on World Traveller Class (Economy) and £350 on Club World (Business). This is a great reduction as usually surcharges in Club World spiked up to US$1,500 to the US.

The only disadvantage of this new Saver option is the Avios requirements increased ranging as low as 16% up to 60%. For example, a round-trip Club World seat from Los Angeles to London generally costs 125,000 Avios but it increased to 180,000 Avios.

But as I mentioned above, you could still be able to redeem award seats at lesser Avios and higher surcharges.

What About Partner Awards

Unfortunately, only British Airways-operated flights will benefit from this new redemption option. Partner flights and booking British Airways through partner programs will still offer the same number of taxes and fees.

My Take On Reward Flight Saver

British Airways’ Reward Flight Saver is significant news for passengers departing from the US and the UK since both countries have the highest Executive Club taxes and surcharges when redeeming award seats.

For example, a one-way flight from New York to London costs 80,000 Avios and a whooping US$879 in surcharges. But with the new Saver fare, you just have to spend only US$350, saving you nearly $530 in cash.

Different people have different values on British Airways Avios. But for me, I value them at 1.5 cents each. This means although there is an increase in Avios by paying lesser surcharges, a flight between New York to London will cost 1.76 cents per Avios to be redeemed. That’s not a bad deal!

Although the amount of Avios needed to redeem increased while the fees and surcharges decrease, the reduced fees make up the Avios so I think this offers great value for award redemption.