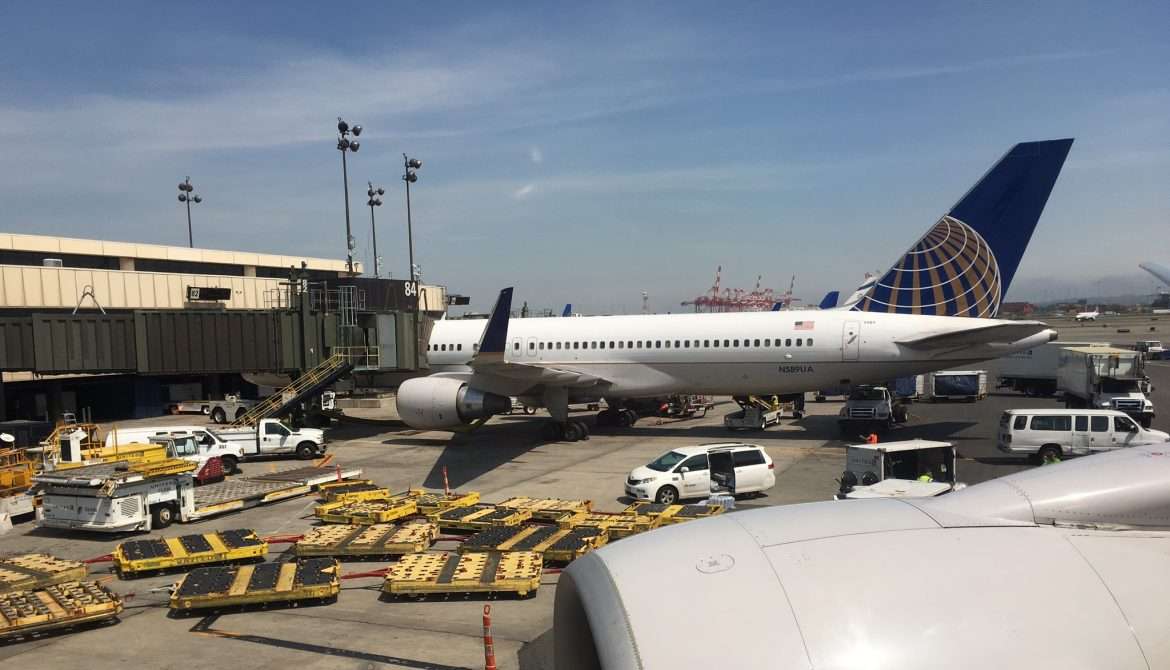 United Airlines MileagePlus is once again back with the buy miles promotion this month. Historically, United Airlines has been offering bonuses on miles purchased every month and recently it frequently offered a 100% bonus.

Purchase MileagePlus Miles With Up To 100% Bonus

On this promotion, I am seeing different MileagePlus members receiving different offers but I have received the 100% bonus offer.

How Much Does The Miles Cost With Bonus

United Airlines’ MileagePlus caps the maximum number of miles purchased to 175,000 per calendar year with the bonus included. Meaning, based on the 100% bonus promotion, the maximum amount of miles that can be bought is 87,500.

Actually, the offer at this time is a little better since you could purchase the same amount of miles compared to last month’s MileagePlus Discount promotion for nearly US$300 cheaper.

United MileagePlus program is one of the most used programs to earn and redeem flights. However, there is no published award chart so members have to access the United’s website to check individually.

United MileagePlus has launched a promotion on purchased miles where members can receive up to 100% in bonuses. The promotion seems to be targeted at different members receiving different bonus percentages but as of now, the 100% bonus is the highest members will receive.

MileagePlus has a fair redemption rate on United Airlines and its Star Alliance partners but unless it is domestic flights, I would rather buy Avianca’s LifeMiles as the program gives up to 140% bonus and there are no fuel surcharges when redeeming with LifeMiles.