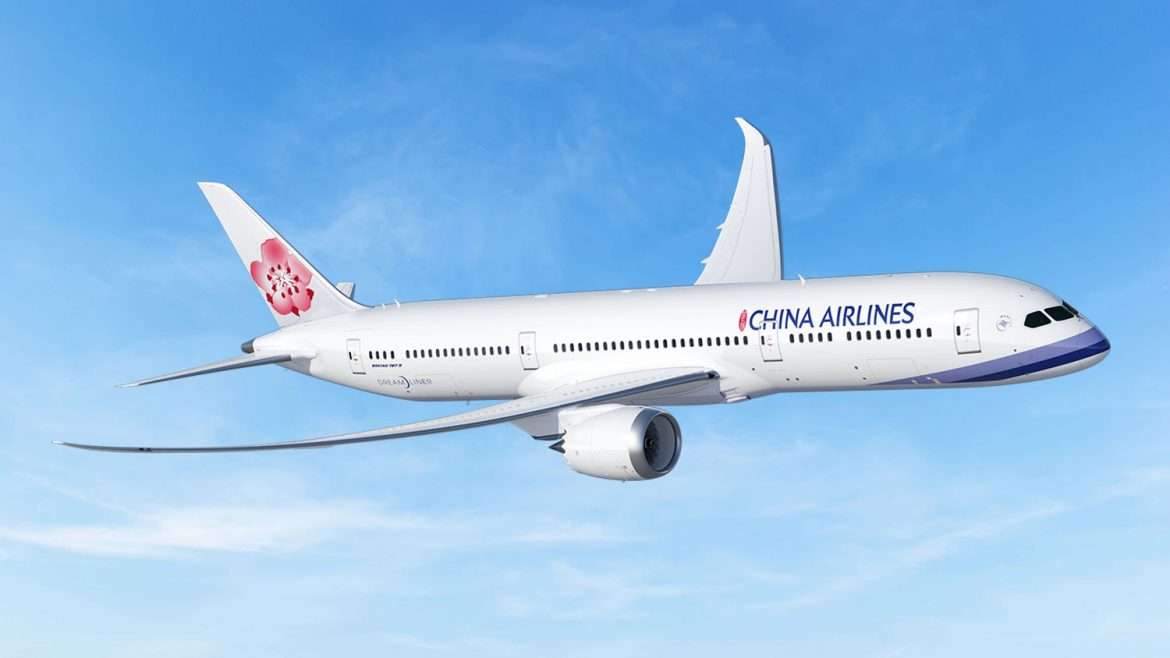 A month ago, Taiwan’s flagship airline, China Airlines has announced a deal with Boeing to replace its aging A330 fleet. On September 28, the deal has been finalized between China Airlines and Boeing.

China Airlines currently ordered 16 Boeing B787-9 aircraft worth US$4.6 billion, with an option of adding eight more B787s as well as an option to convert the order into B787-10s. Their plan is to replace the aging 18 Airbus A330s which the airline uses for short and medium-haul flights during the post-pandemic boom.

The new B787-9 deliveries are expected to commence in 2025 and the next-generation aircraft will become the backbone of the airline’s wide-body fleet.

With the airline focusing on long-haul flights with its A350s and B777s, it is likely that the B787-9s will be used as regional and features regional configurations.

“We are excited to introduce the 787-9 Dreamliner into our operations as we continue to upgrade our fleet with more modern, fuel-efficient airplanes. Adding the state-of-the-art 787 will help us reduce carbon emissions, while also providing our customers with unmatched levels of comfort. Our continuous investment in fleet modernization is the cornerstone of our sustainability efforts. The 787’s best-in-class efficiency and low operating costs will allow us to expand our network for years to come.”

“The 787’s superior fuel efficiency and range, combined with China Airlines’ existing fleet of 777-300ERs, will enable the carrier to grow efficiently and also expand its global route network.”

China Airlines has great economy and business class seats on its widebodies. I have flown on all its aircraft except the brand new A321neos and in terms of the seat and service-wise, it was flawless. It is still three more years until the first B787-9 will be delivered so the details of the cabin configuration should be revealed around late 2024 or early 2025.

China Airlines and Boeing have finalized the order of 16 Boeing B787-9 Dreamliners that will be delivered to the airline in 2025. This order is to replace the existing A330-300s that are aging and to modernize its fleet on short and medium-haul destinations.