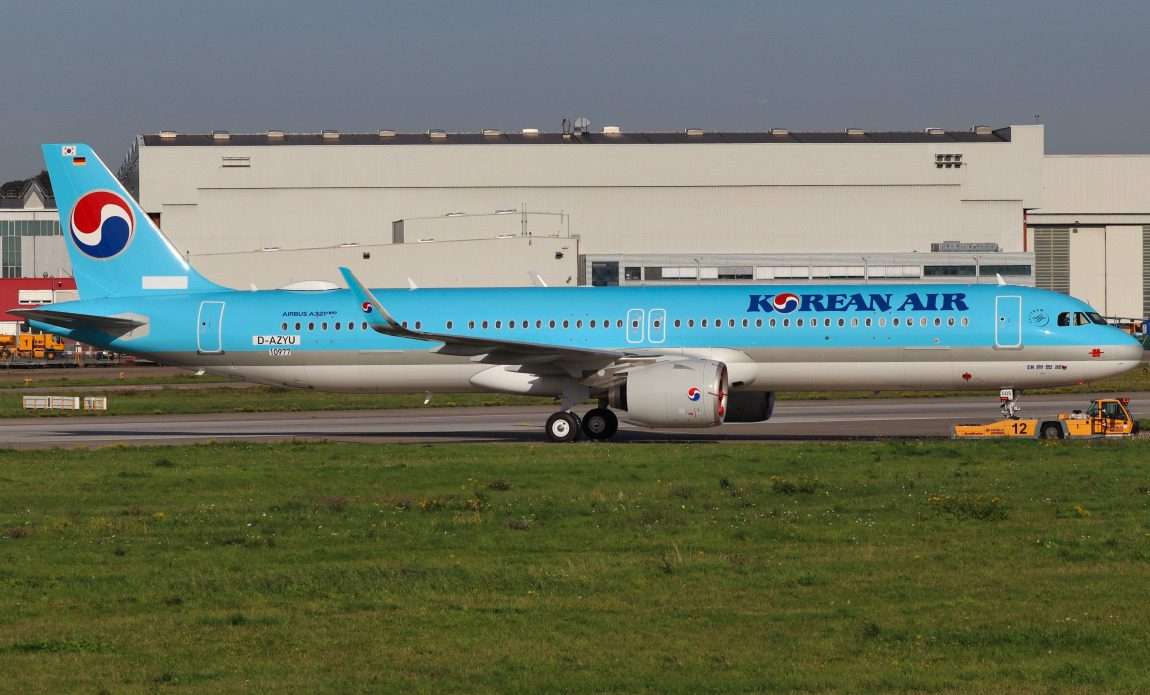 A week ago, Korean air welcomed its first Airbus A321neo narrowbody fleet registered as HL8505. While the details about the cabin remained a mystery, a member “다둥이파” from South Korea’s flight community (similar to Flyertalk) just posted a few photos of the cabin.

Back in 2015, Korean Air placed a firm 30 A321neo aircraft plus 20 options. The airline plans to operate the A321neos on domestic services initially and to regional ones in the coming months.

After nearly 7 years, the first Korean Air was rolled out before finally being delivered to Korean Air. Korean Air was planning to have a welcome ceremony but due to the incident in Cebu, the ceremony had to be canceled.

Two months ago, I posted news about Korean Air Hints Possible New Business Class Seats when Korean Air was having a presentation at the World Aviation Conference 2022 held in Seoul.

Well now, the seat is confirmed as the photos were taken show the exact same Collins Diamond seats installed on A321neos.

In the economy class cabin, Korean Air finally revamped its seat color from sky blue to a more colorful indigo theme. The exact specifications of the seat are yet to be published but based on the photo below, the economy class seats feature a wider touchscreen monitor and larger overhead bins.

The inaugural Korean Air Airbus A321neo flight will take place on December 1, 2022, on Gimpo (GMP) to Jeju (CJU) route. Flight KE1019 will depart at 07:25 AM in the morning and for the time being, will be specifically operated on this route until more aircraft are delivered.

Korean Air took delivery of its first Airbus A321neo aircraft a week ago and today the photos of the business class and economy class cabins were revealed. Korean Air has not yet updated its website regarding the exact specification of the seats and cabin but as far as we know, Collins Diamond seats are installed on the business class cabin.

More details should be revealed by Korean Air in the coming week as the first commercial flight will be on December 1, 2022. 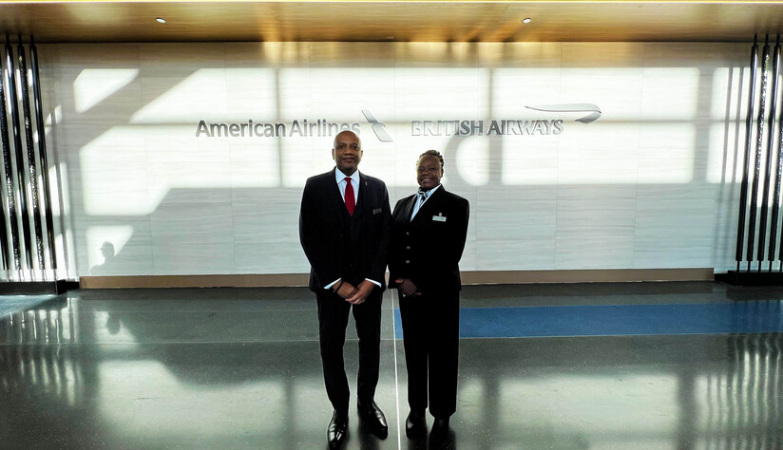 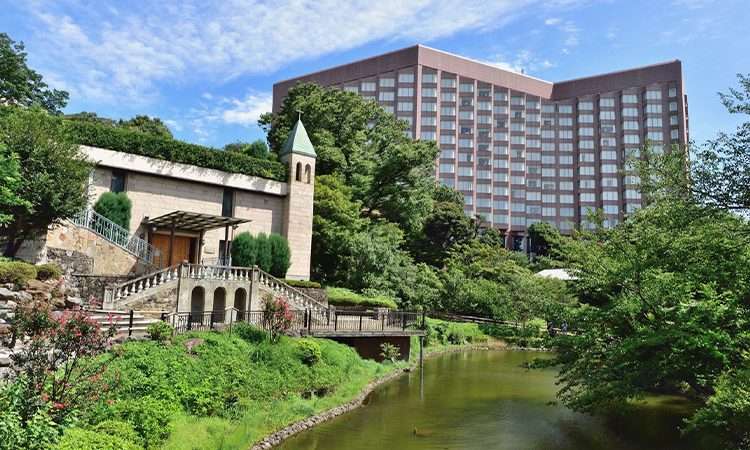 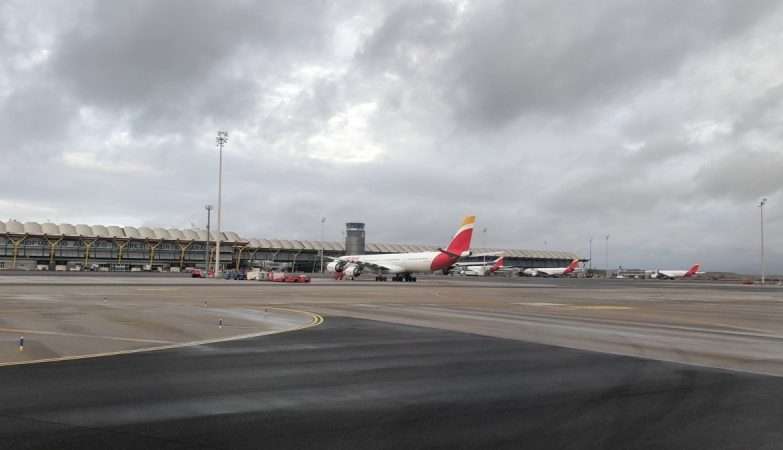 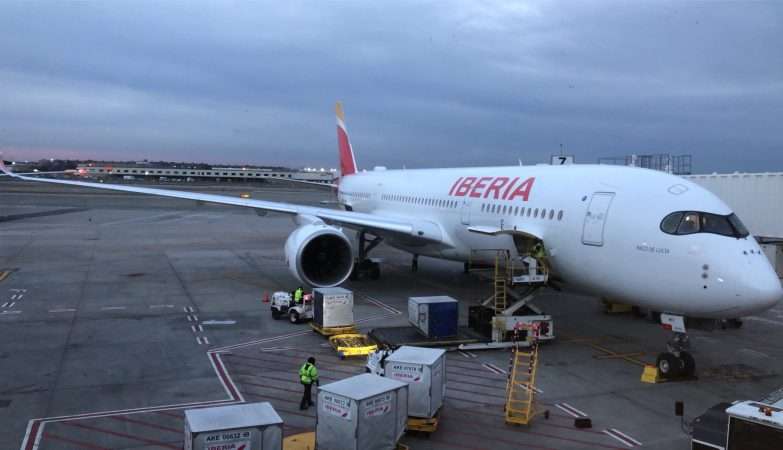