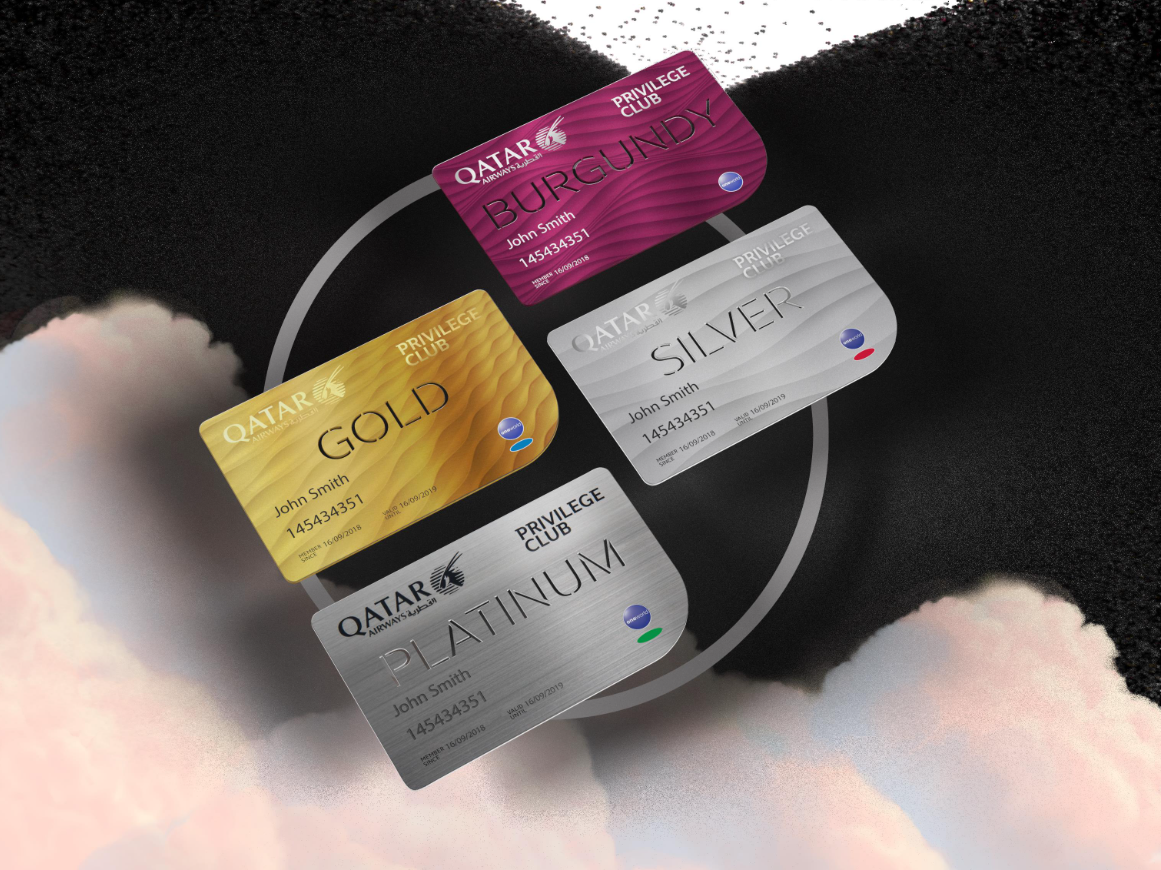 During the long frustrating pandemic, Qatar Airways and many other airlines let its loyal customers retain their tiers without flying since borders were pretty much closed all around the world.

However, as the pandemic is easing and countries are opening up for travel, we would now have to actually fly to retain our tiers. So airlines are now reaching out to customers that these free status retainment days are over.

During the pandemic, Qatar Airways continuously offered Platinum, Gold or Silver members of the Privilege Club status extension for two consecutive years. And this complimentary status extension is due to end on December 31, 2022.

As a result, members would have had to fly between January to December 2022 to earn their required Qpoints to requalify.

As I myself wasn’t able to earn enough Qpoints on paid flights this year, I was a little short to requalify for my Platinum status for 2023. So I reached out to a Qatar Airways customer service representative to ask about my requalification conditions.

Surprisingly, I received an unexpected answer that the program will push the expiry date a little further. While Qatar Airways Privilege Club has not notified its members regarding the status extension yet, I have confirmed with one of the customer service representatives that members whose tier is expiring by the end of this year (December 31, 2022), will have the expiry extended through March 31, 2023.

Here is what I have received on a chat with Privilege Club representative.

Gladly, three months will be enough for me to renew my Platinum tier for a further one more year.🙂

As of now, I can see that most airline programs will be ending the free tier status extension offer by the end of this year except for a few which continue as far as 2024. Based on some research and inquiries Qatar Airways and Italy’s ITA Airways are the latest airlines to extend the status expiry with the latter granting the entire 2023.

With the extension, if you are Volare Club Executive member, you will be able to keep your Skyteam Elite Plus membership for two years since even if you get downgraded to Club Premium, this still gives your Elite Plus benefits.

Major airline programs such as British Airways Executive Club or Singapore Airlines Krisflyer program have confirmed there will be no more status extensions while other airlines are yet to reveal their plans.

Qatar Airways Privilege will be extending the expiry date for its member’s tier through March 31, 2023. This is probably because there is still a large number of members who couldn’t fly to earn Qpoints to retain their tiers.

As for me who also is short of Qpoints for my status renewal, this is a great move from Qatar Airways to give us some time to collect sufficient points to retain the tier. Also not only Qatar Airways is offering the tier extension, but ITA Airways has also just sent out emails that they will offer status extension for the entire of 2023.

We would have to wait until next week if other airline programs will be generous enough to offer free status extensions.