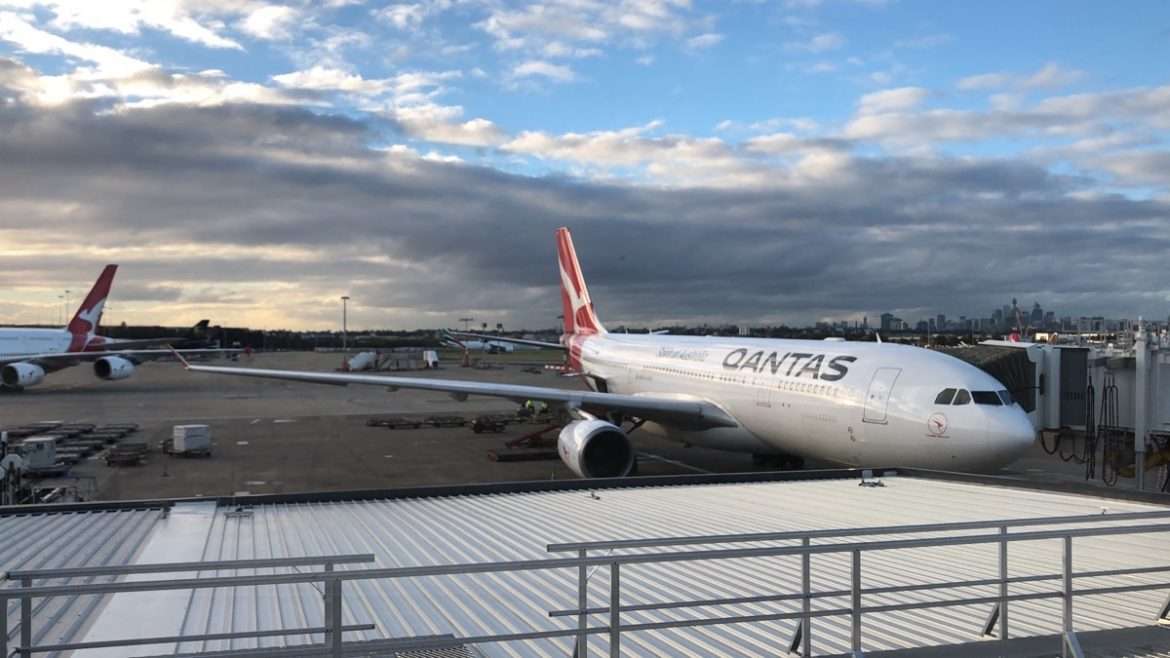 As Japan recently opened up the country after strict COVID-19 measures, Qantas is gearing up for the arrival of visitors from Japan just in time for the summer holidays with the return flights between Brisbane and Tokyo.

As of today, December 1, 2022, Qantas will operate 3x weekly flights from Brisbane (BNE) to Tokyo Haneda (HND). This will be the first direct flight between Brisbane and Tokyo Haneda, replacing Qantas’ former service to Narita Airport, and this will save travelers more than an hour commuting into Tokyo city on arrival.

The schedule for the flight will be as follows:

Both flights will depart and land at a reasonable schedule with the inbound flights timed to connect well with the rest of Qantas’ Australian domestic network.

In fact, as I am writing this post, the inaugural flight departed Brisbane and is currently on its way to Tokyo.

“The new flight from Brisbane into Haneda Airport gives our customers much easier and faster access to downtown Tokyo and one of the world’s most important business markets, saving more than an hour of transit time in getting to the city.”

“Qantas has a long history of serving the Japanese market and in fact later this month we’ll be celebrating 75 years of flying between Australia and Japan. We’re pleased to build on this legacy by connecting Japanese travellers to the Sunshine State once again.”

The resumption of Brisbane to Tokyo flights also provides Australian producers in the region with more cargo space on Qantas’ freight network for the export of fresh produce such as chilled meat, seafood, dairy, fruit and vegetables. This will boost the economic status as Japan was one of Queensland tourism’s top five nations for overseas holiday arrivals and visitor spending.

Qantas currently flies daily service to Tokyo Haneda from Sydney and with the resumption of the Brisbane to Tokyo route, the airline will operate more than 20 return flights between Australia and Japan. The airline also plans to resume service from Melbourne and Tokyo Haneda in March 2023.

While Qantas will primarily focus its flights to Tokyo Haneda, the Group’s low-fares airline, Jetstar, currently operates flights from Cairns to Tokyo Narita and Osaka and Gold Coast to Tokyo Narita.

Qantas Will Operate Airbus A330 From Brisbane

Since Qantas uses most of its Airbus A330s on medium-haul networks, similar to Sydney – Tokyo route, the Brisbane – Tokyo will also feature Airbus A330 aircraft with lie-flat seats. Qantas has Thompson Aero Vantage XL seats installed and they are great and comfortable.

As of today, Qantas will resume Brisbane to Tokyo Haneda flight, connecting Australia and Japan further to boost the economy. The airline will initially fly 3x weekly flights serving with Airbus A330 and if the demand rises, Qantas will increase capacities on this route in the future.