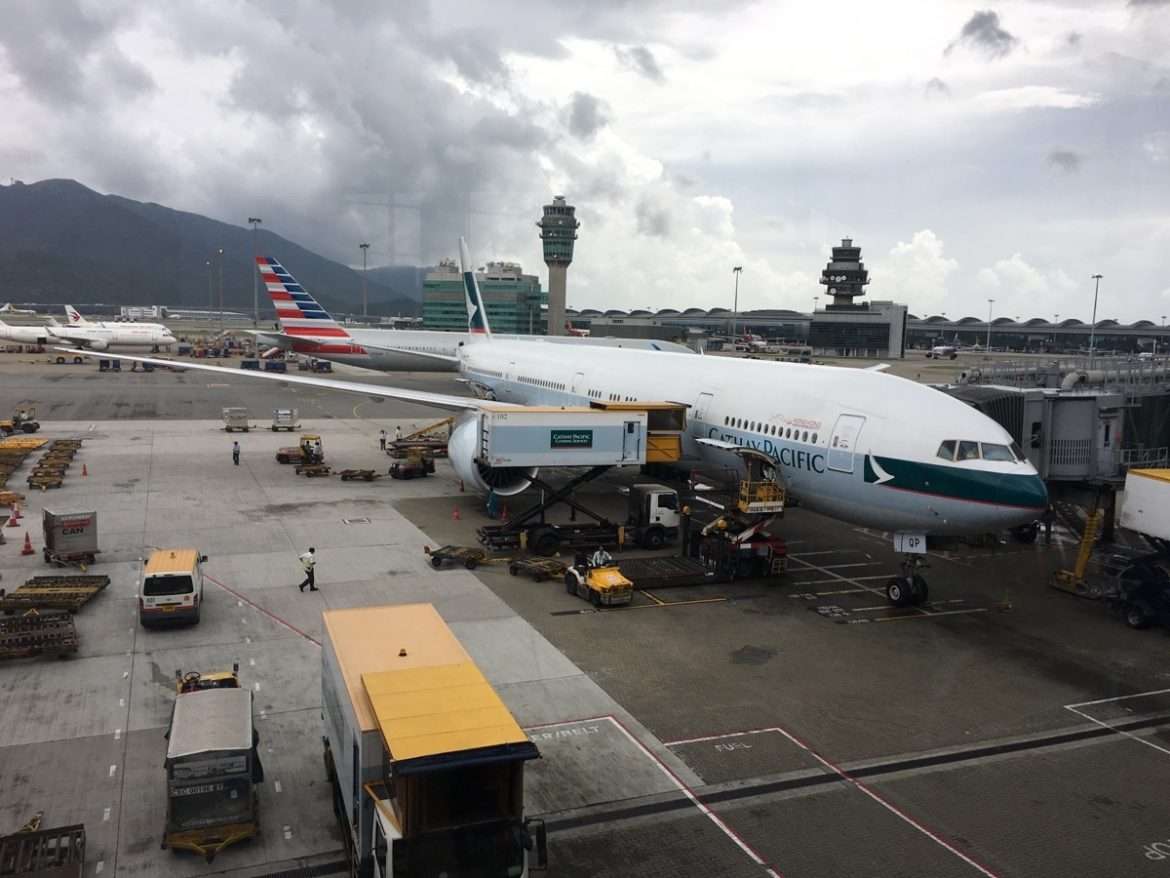 This is interesting news regarding restrictions imposed on visitors from China. Based on Reuters, Hong Kong’s government asked Japan to drop entry restrictions for Hong Kong citizens today.

I wrote a post yesterday about how the reopening of China is currently posing possible COVID-19 risks to other countries and imposing entry restrictions. Japan was the first country to reintroduce entry restrictions for visitors from China or visited China in the past 14 days.

Initially, Japan did not impose any form of restrictions for flights from the island but as Hong Kong plans to fully open cross-border with mainland China in mid-January, the government has decided to put airport restrictions.

The decision comes during a peak travel season and ahead of the Lunar New Year holiday which begins on January 22.

Currently, there are three Hong Kong-based airlines – Cathay Pacific, HK Express and Hong Kong Airlines operating to a few different Japanese cities. The Japanese government’s decision to limit flights to the above four designated airports will impact around 60,000 passengers by the end of January 2023.

Hong Kong’s Chief Executive, John Lee said that this is unfair to them and thinks that Hong Kong people should be allowed to use not just these four airports. The government also made a statement:

Hong Kong’s flagship carrier Cathay Pacific said it is actively engaging with Japanese authorities since the latest travel restrictions were announced and will provide an update to the public before noon today.

Cathay Pacific already is suffering from the pandemic and these further restrictions will impact the airline from bad to worse.

It will be inevitable for Japanese carriers such as Japan Airlines, ANA and Peach to be also impacted by these new regulations. For instance, Japanese low-cost carrier Peach Aviation has already canceled some of the routes.

I understand China’s unstable approach toward COVID-19 is bringing up the pandemic travel rules to the surface again. While the testing restriction does not directly contribute to airline ticket pricing, the airport restriction should fluctuate the pricing as it is the peak travel season.

With fewer flights operating to Japan, direct flights will be more expensive as the demand will definitely be high as well as connecting flights from foreign carriers.

With China’s decision to open up the country in the midst of an explosive number of infections, Japan decided to put airport restrictions on flights leaving from Hong Kong. Initially, Hong Kong had no restriction issues with regards to COVID-19, it fell victim as the island will welcome mainland visitors soon.

As a result, the Hong Kong government is requesting Japan to drop the new rules but I do not think Japan will easily accept Hong Kong’s demand.

Not only this will impact Hong Kong residents’ holiday and Lunar New Year plans but also airlines will be affected in terms of profitability. Cathay already is suffering and it needs profit. Let us wait and see how Cathay Pacific will negotiate with Japanese authorities about this impact later today.