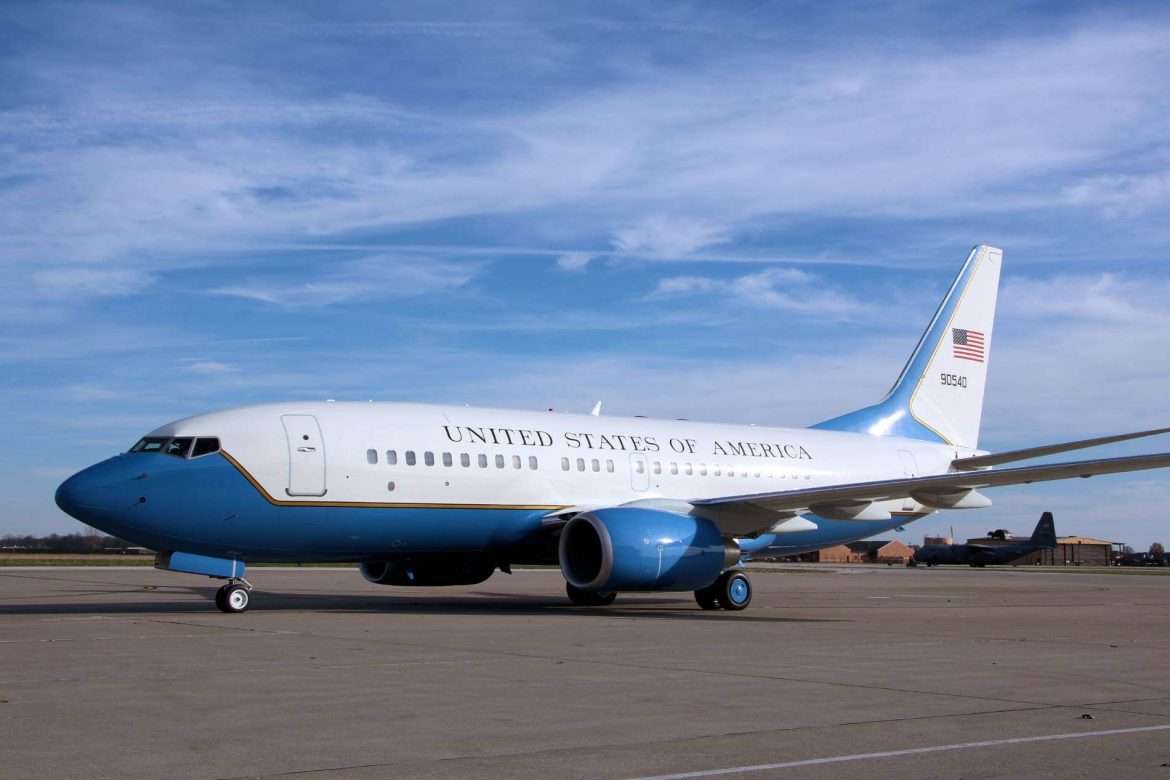 U.S. House Speaker Nancy Pelosi, the third-highest ranking official in the US government, arrived in Taiwan on the night of the 2nd despite strong Chinese opposition that she would “Burn herself to death.” She has arrived in Taiwan onboard a US Air Force Boeing C-40C.

Currently, Pelosi is on an Asian tour this week visiting Japan, Malaysia, Singapore, South Korea and Taiwan. These high-level meetings would be held to address “shared interests,” including trade, the Covid-19 pandemic and the climate crisis, according to Pelosi’s office.

With the recent tensions rising between the US and China, the Chinese government, which claims Taiwan as part of its territory — despite never having controlled it — has repeatedly warned against Pelosi visiting the island which would be met with a military response.

“If Pelosi insists on visiting Taiwan, China will take resolute and strong measures to defend its sovereignty and territorial integrity.”

The World’s Most Tracked Flights In History

The 11 years old US Air Force Boeing C-40 Clipper also known as C-40C, which the House Speake flew to Taiwan, is the military version of the Boeing B737 which was delivered to the government back in December 2010.

While this 2,000-mile trip usually takes around 4 hours, today it took seven hours because the flight plan took a cautious route to stay clear of Mainland China’s airspace.

With more than 700,000 people tracking on a single time, Flightrdar24 was unable to handle the amount of traffic and crashed. Below is the video of the aircraft landing at TSA and the number of trackers at that moment.

Nancy Pelosi deified Chinese warnings and touched down in Taiwan marking the first time in about 25 years that the U.S. House Speaker has visited the island. This will definitely be an unpleasant feeling for Beijing and trigger an armed demonstration again the west.