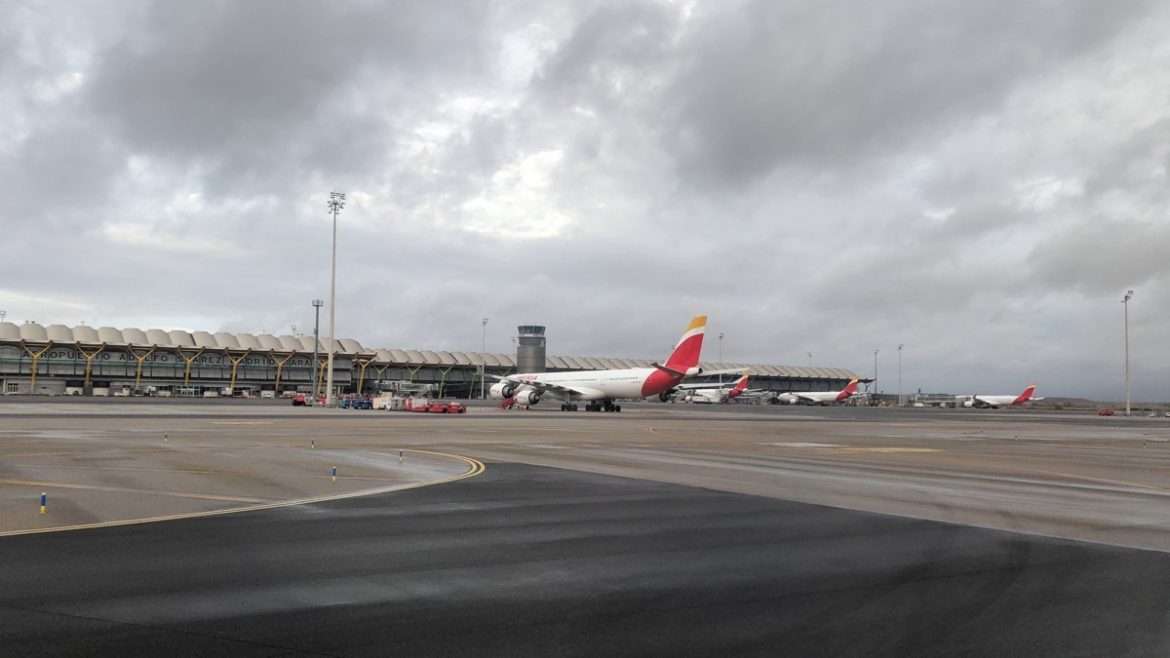 New York’s John F. Kennedy International Airport Terminal 8 has completed remodeling and expansion, Iberia will become the next Oneworld carrier after British Airways to move into this new Terminal.

Starting December 1, 2022, Spanish carrier Iberia will be moving from New York JFK’s Terminal 7 to the newly renovated Terminal 8. With the move, the airline will be joining American Airlines, British Airways, Cathay Pacific and a few other Oneworld partners.

With a $400 million investment in the remodeling, expansion, and improvement of the terminal, this move will bring the Oneworld partners closer together. Both Iberia and Level will be located in zones 6 and 7 of the Terminal 8 check-in area. Iberia will have four check-in counters for Economy travelers and two additional ones exclusively for business and elite customers.

The new Terminal 8 will provide easier and faster connections between Iberia and American Airlines to domestic or international routes. Previously, in order to make a domestic connection in the US, passengers flying on Iberia had to transfer terminals but this has improved greatly now.

Each lounge has been designed with original high-end finishes, evoking a unique feeling of space, to enhance the customer experience. In addition, business customers and Iberia Plus elites will enjoy a priority security lane too. I will be going over the new lounges and facilities on a different post.

Starting December 1, 2022, Iberia along with British Airways will be moving from New York John F. Kennedy International Airport Terminal 7 to Terminal 8. With the move, Iberia will share the terminal with the majority of Oneworld partners, offering seamless connections and experiences.