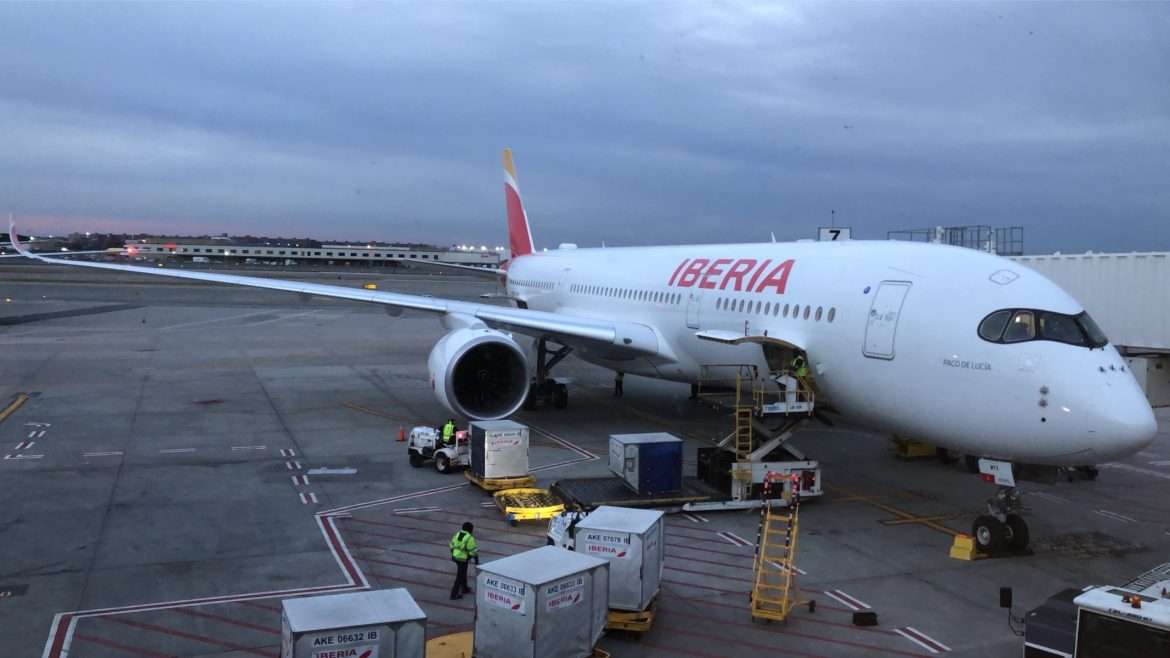 Earlier this month, Iberia announced that the ways of traveling have changed and the Iberia Loyalty Program wants to adapt accordingly by changing existing, and including new features such as the way of earning Avios, the program currency.

This means Iberia will adopt revenue-based Avios earnings as most other airlines do nowadays.

Iberia Plus Goes Revenue-Based Mileage Earning As Of Today

From November 29, 2022, every ticket purchased will earn Avios according to this new revenue-based method. Instead of earning Avios on trips from the miles flown, members will earn Avios for every euro spent.

For tickets purchased before November 29, 2022, the previous system for earning Avios will still be applied.

Also, the amount of Avios earned will be different based on the member’s tiers per euro spent:

Not only do members earn Avios from the amount they spend but additional flight services, such as extra baggage and seat selection, among others, will also be taken into account.

With the new system in effect, the director of Commitment to Customers, Silvia Morán, mentioned that:

“With this new reward system, which is more transparent for all our customers, we are going to invest 22% more Avios, which we hope will further boost the levels of satisfaction with the programme.”

To be honest, I still do not see the transparency and this will boost the level of satisfaction because, in the end, it is about how much you are willing to spend with Iberia.

In addition, flights to and from Latin America will have an extra advantage: two additional Avios will be accumulated. In other words,

While the Avios earning system has changed, the tier points required to be elite members remained the same.

Not only Iberia is going revenue based on Avios accrual but starting next year, its sister company British Airways is following the trend too. But the exact details are yet to be released or when this new system will kick off.

As of today, November 29, 2022, Iberia Plus has switched to revenue-based Avios earnings. The announcement was first made public earlier this month and finally, Iberia is the next airline to follow the industry trend.

British Airways will soon join this change next year but the exact time and details are still pending.