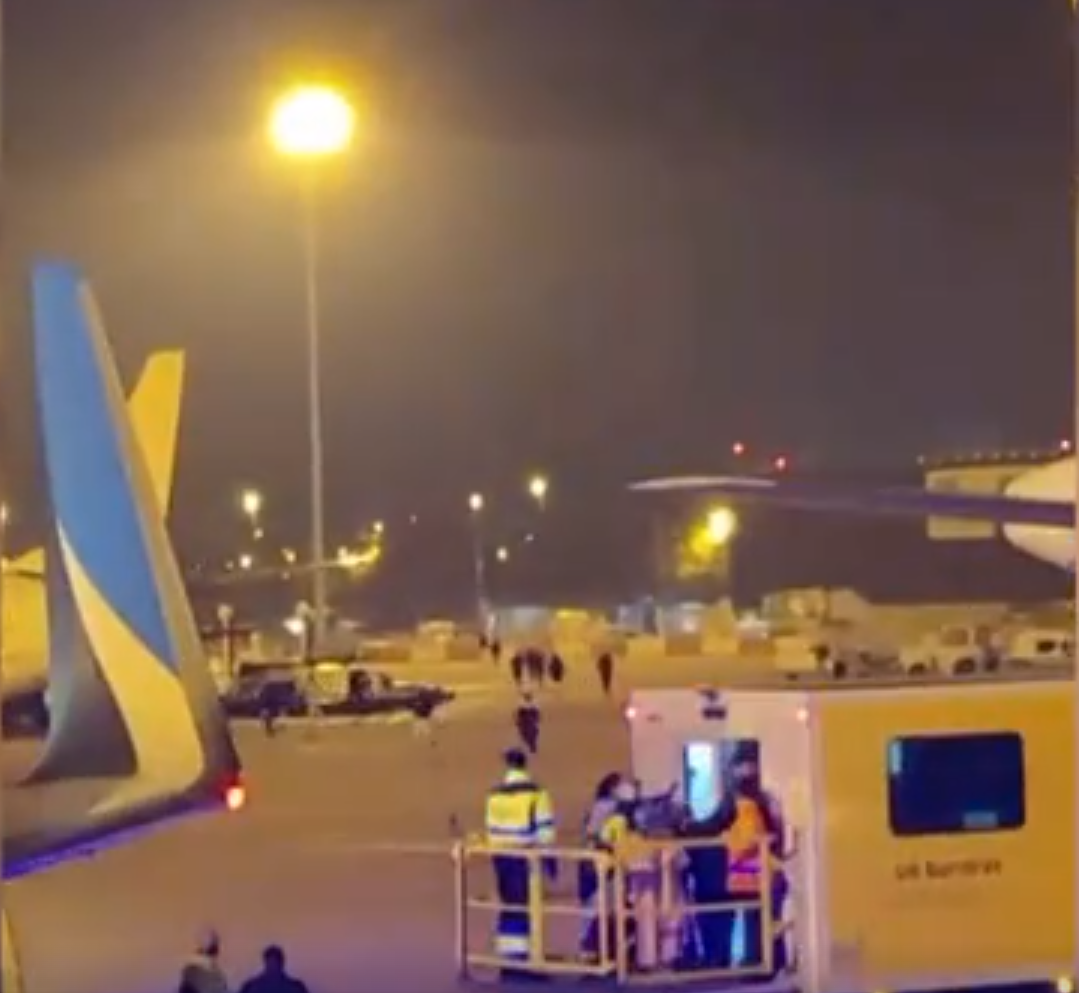 A very concerning incident happen last week in one of Spain’s busiest airports, the Barcelona El Prat International Airport when multiple passengers made a getaway illegally after the flight made an emergency landing.

Based on multiple reports and statements from Spanish government authorities, on December 7, 2022, Pegasus Airways flight PC652 bound from Casablanca, Morocco(CMN) to Istanbul (SAW), made an emergency landing after one female passenger went into a ‘faked’ labor.

The flight carrying 228 passengers departed at 01:18 AM local time and was flying towards Italian airspace when one female passenger told the crew she was going into early labor. As the aircraft was nearing the French FIR (Flight information region), the captain decided to divert to the nearest airport, in this case, which was Barcelona El Prat Airport (BCN).

Everything seemed to be a normal emergency situation where a woman went into early labor. However, things got very ugly as the aircraft lands in Barcelona after three hours.

As soon as the aircraft land and emergency personnel were assisting the presumably faking woman, 28 passengers rushed out of the cabin and started to run across the airport towards the fence.

As you can see in the videos above filmed by passengers and staff at Barcelona El Prat Airport, multiple men were seen running away while Spanish police rushed to catch the to-be, illegal migrants.

16 Migrants Were Caught But 12 Are Still Missing

The Spanish police and authorities initially arrested 14 getaway passengers at the scene and later arrested one more inside the airport and one more outside the airport, but the remaining 12 fled and remain unaccounted for.

Of those arrested, five of them were put back on the plane again and left for Istanbul, while the rest will be deported to Morocco. Spanish police are pursuing the whereabouts of the remaining 12 people. The woman who faked labor was arrested after the hospital found that she lied.

This was not the first time Spain encountered this kind of situation. Last year, a similar incident occurred at the Palma de Mallorca airport (PMI) in Spain.

At that time, an Air Arabia Airbus A320 was also on its way from Morocco to Istanbul (IST) where 12 Moroccan passengers escaped when the aircraft made an emergency landing as one passenger made a fake diabetic seizure.

Of 24 passengers who attempted to escape 12 made out of the aircraft but were all arrested while the remaining 12 are still at large. It was confirmed that one of the passengers who escaped was a Palestinian national, while the other 11 were all Moroccan.

On December 7, Pegasus Airways flight PC652 bound for Istanbul from Casablanca received an emergency situation on board where the aircraft ended up diverting to Spain’s Barcelona El Prat airport. However, the emergency situation was only a plan for Moroccan migrants to illegally enter the country, probably to find a better life.

Of 26 illegal migrants who fled, 14 were arrested by the Spanish authorities but the remaining 12 are still missing. This was not the first time this incident happened but the second time occurred in Spain.

Airport safety is one of the most important aspects to protect passengers and aircraft from malicious threats and such incidents need to be strictly investigated to prevent further accidents.