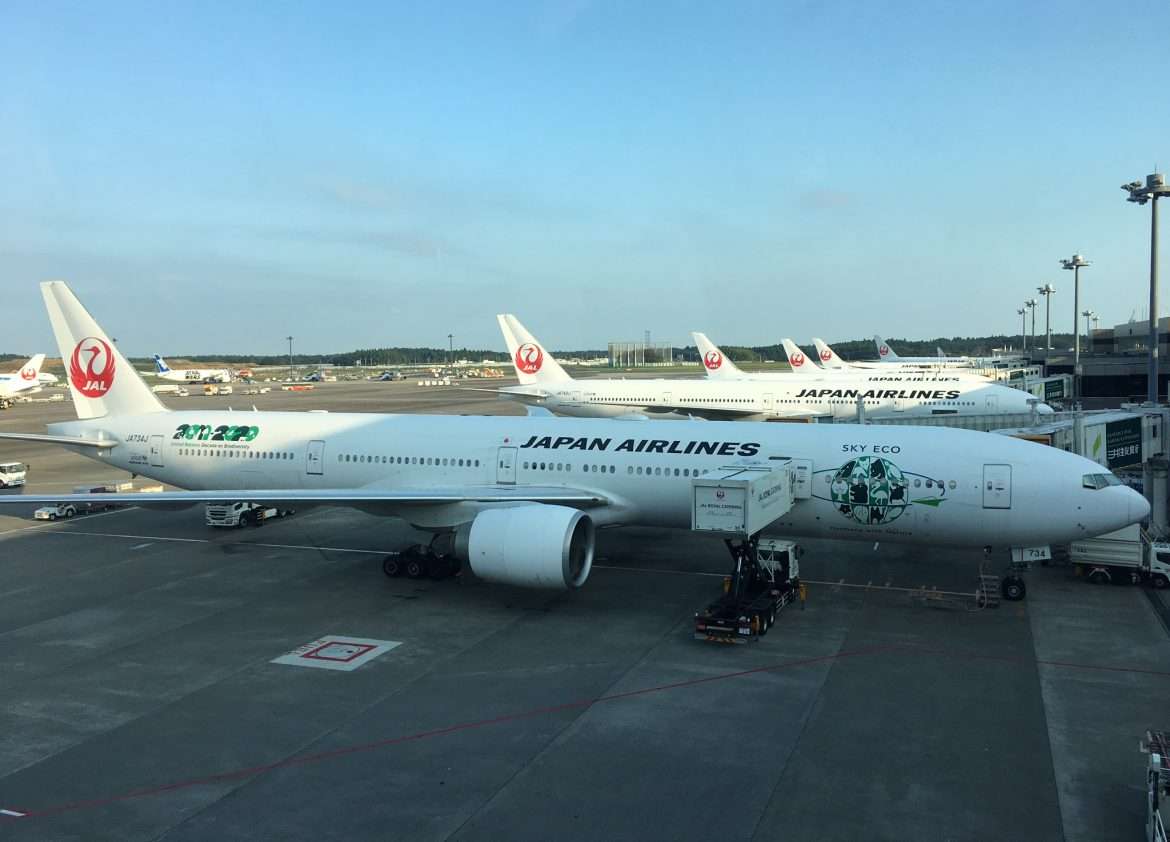 Japan has finally opened its border to all visitors after having one of the strictest border measures during the COVID-19 pandemic.

As of October 11, citizens from 68 countries will benefit from visa-free travel to Japan. The country will no longer require quarantine regardless of vaccination status and scrap COVID testings as well.

Japan abolished visa-free visas for overseas entrants in March 2020, when the spread of COVID-19 began. The nation kept this strict “Mizugiwa Taisaku” regulation causing inconveniences. But the support came from its citizens who strongly opposed the entry of foreign nationals into the country.

The country slowly opened the door to entry step by step this year. Last month, the COVID-19 test negative certificate was also exempted within 72 hours for those who completed the third dose of vaccination. The daily limit of arrivals also rose from 20,000 to 50,000 this month.

Currently, the daily arriving passengers to Japan are capped at 50,000 but this cap will also be removed starting October 11.

“We will remove the cap on the number of people entering the country, and will resume accepting individual travel and visa-free travel.”

The Japanese government hopes to boost the economy through tourism, taking advantage of the weak yen. Japanese Yen currency is inflating around 24-year lows, reaching 145 per dollar at its peak, which makes Japan a more attractive destination for international travelers.

It is great to see a lot of countries with the strictest COVID-19 measures taking part to reopen the country and allow tourists into the country without a visa.

As of October 11, 2022, Japan will fully reopen the country to tourists and allow visa-free arrivals. This came after the Japanese prime minister announced easing Japan’s Mizugawa Taisaku, its COVID-19 measure policies.

I have only been to Tokyo a few times just to make a transit at Tokyo’s Narita and Haneda airports but did not have a chance to travel to the city. But with the return of visa-free travel to Japan, it will be a good opportunity to once again visit the country.