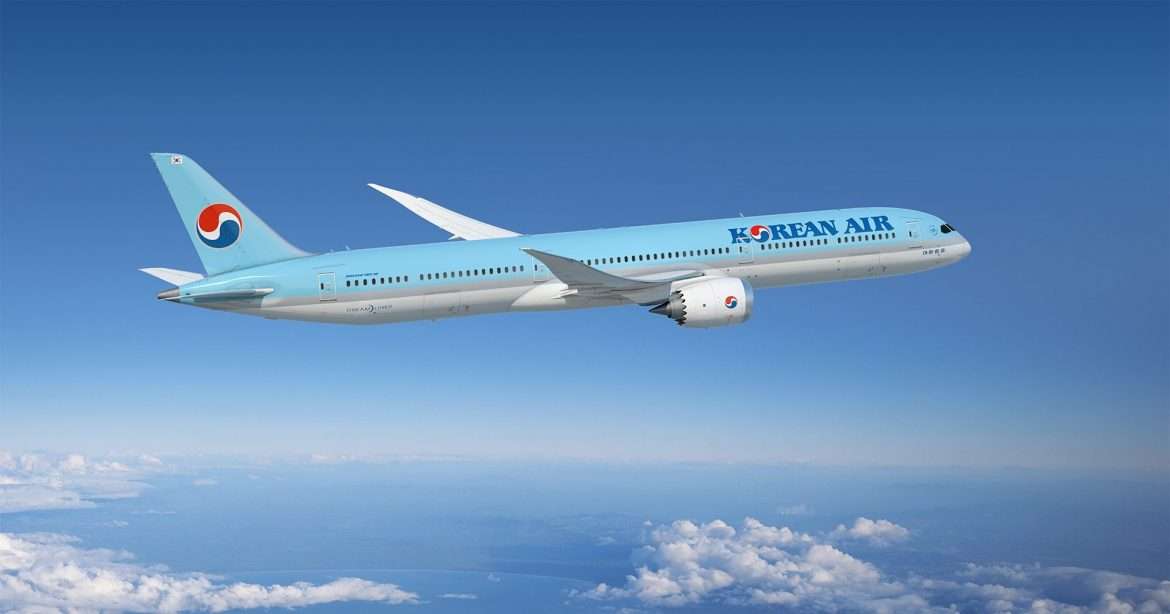 What is World Aviation Conference

The World Aviation Conference or WAC is one of the biggest aviation-related international conferences in Northeast Asia, with hundreds of participants and experts from all over the world attending the event every year.

Its scale is not as grand as that of ICAO or IATA but airport CEOs around the world, IATA Regional VP and many more aviation and transportation-related personnel are invited to discuss the aviation industry.

On the second day of the conference on September 21, there was a speech from Korean Air’s Senior VP, Mr. Song. During his presentation, there was a slideshow that caught my eye. Beside the introduction of Korean Air’s future Boeing B787-10 and Airbus A321neo, there were photos of business class seats saying “New Business seat” and “Premium Economy Service.”

Based on the picture, it looks like Korean Air possibly planning to install Collins Aerospace Horizon Premier Business Class suites on its B787-10 fleets and Collins Diamond seat on A321neos.

Korean Air currently has 20 Boeing B787-10s on orders that were scheduled to be delivered in 2021 but due to FAA’s grounding, it is still unclear when the first aircraft will be delivered.

Aeroflot was the launch customer of the suite on its brand new A350s. The seat features staggered suites in 1-2-1 configurations. The suite has privacy doors with higher walls and the latest generation discreet actuation technology, providing passengers with a well-appointed private space for working, dining and resting.

Back in 2020, VP of Collins Aerospace Sales Alastair Hamilton said:

“A second airline has selected Horizon Premier for its aircraft. The program is currently in development, and its delivery is planned for the end of next year.”

Right now, it is still unclear if the second, undisclosed customer is Korean Air but as Korean Air was supposed to get the new B787-10s delivered at the end of 2021, hopefully, it will be equipped with the brand new suites.

On its Airbus 321neo aircraft, similar to most carriers, the airline is eyeing lie-flat Collins Diamond seats. Korean Air is planning to deploy its A321neos on short to medium international routes so having lie-flat seats is a huge upgrade from the existing recliner seats on narrowbodies.

Mr. Song also specifically mentioned that Korean Air is considering the installation of Premium Economy Class seats on its existing Boeing B777-300ER fleet. The routes with Premium Economy will mostly be US and EU routes and some high-demand routes like Tokyo.

The reason Korean Air is still behind on installing Premium Economy products is that its Economy class seats have a pitch of 34 inches which is much wider than most airlines. So this delayed introduction of the product into its fleet.

Korean Air also hinted a possible installation of inflight Wi-Fi services. The airline is used to have a onboard Wi-Fi but the speed was unbelievably slow and the cost to maintain was enormous. Eventually, they removed the service.

But now, with many competitors offering inflight Wi-Fi services, Korean Air wants to take part by installing the Wi-Fi on its fleet.

Korean Air possibly hinted at its new Business Class seats and Premium Economy seats during World Aviation Conference this year. It is still unclear if the airline will implement these new seats but based on multiple sources, it is pretty likely that Korean Air will have new seats on its upcoming aircraft deliveries.