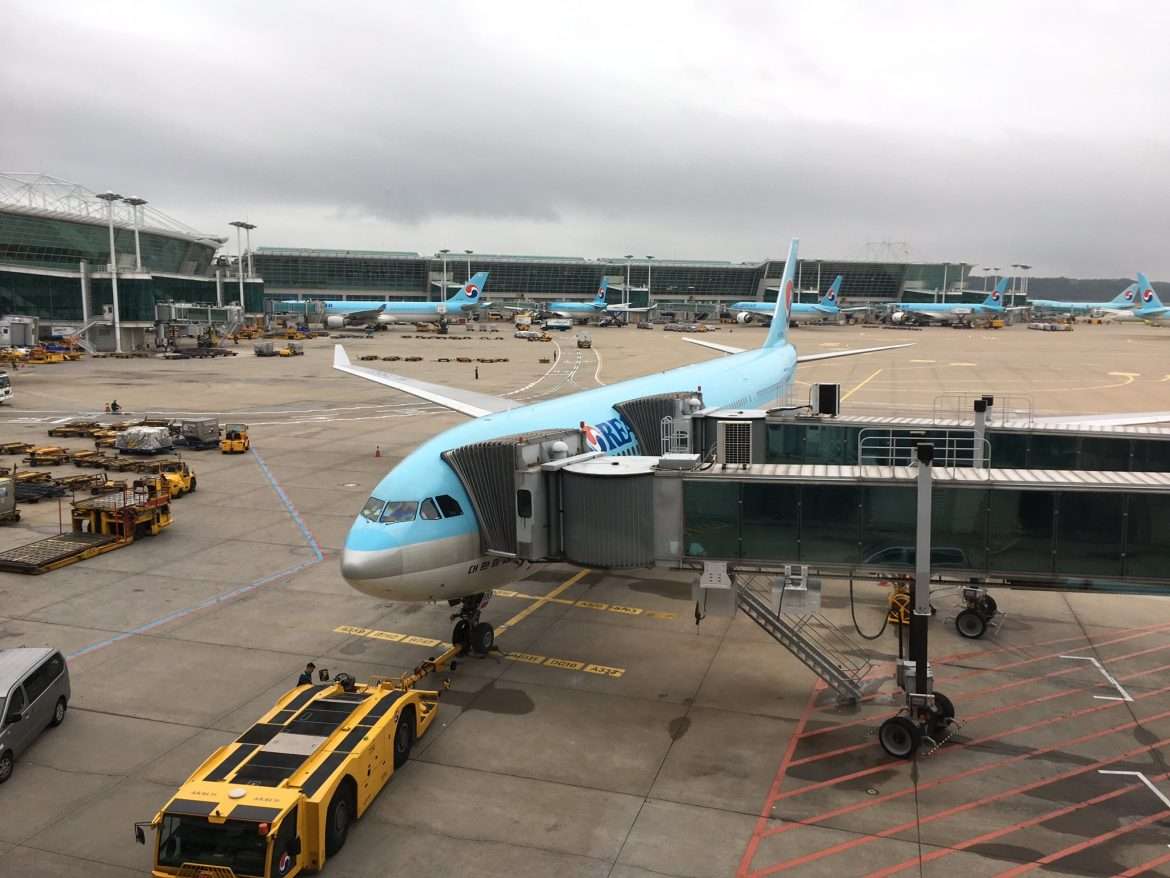 A month ago, I wrote about Korean Air making an emergency landing at Baku, Azerbaijan after the Airbus A330-200’s No. 2 engine had issues.

The affected engine on Korean Air’s A330-200 is powered by Pratt & Whitney’s PW4168A. In early 2021, United B777 departing from Denver to Honolulu using Pratt & Whitney’s PW4000 series engine encountered a serious incident. It was a result of issues with metal fatigues that led to the grounding of Boeing 777s for a year.

But in Korean Air’s incident, the company released a statement that:

“The accident is not related to last year’s Denver accident engine related to Fan Blade.”

South Korea’s Ministry of Land, Infrastructure and Transport (MOLIT) and Korea Air currently are conducting a joint investigation, and so far, no specific details have been identified on the cause of the defect while keeping all possibilities open.

But during Korean Air’s own initial investigation of the engine with experts from MOLIT, some parts from the engine’s duct which the air passes through the low-pressure turbine fell off during the flight, and this seems to have caused damage by a high-speed collision with some turbine blades surrounding.

On this preliminary investigation, Korean Air delivered its opinion to the Ministry of Land, Infrastructure and Transport, saying, “There seems to be a problem in engine design or production rather than maintenance.” As this is still an ongoing investigation, it could take up to a year to conclude the cause of the accident.

Being Cautious With the Investigation Result:

Pratt & Whitney already had an issue with the PW4000 series engine and it could be an additional blow to the company if it turns out there is a flaw in its engines.

Korean Air also signed a maintenance cooperation contract with PW at the end of last year, which will overhaul and maintain domestic and foreign carrier engines produced by P&W. The two company’s relationship will be uncomfortable if Korean Air’s initial opinion on the cause of the accident is revealed outside.

I have noticed there have been a few incidents regarding the engine issues recently. For example, Asiana Airlines OZ742, flying from Bangkok to Seoul with A380 had an engine issue which led to the cancellation of the flight and also T’way flight TW172 operating from Singapore to Seoul, diverted to Taipei after an engine warning related issue showed up.

Korean Air released an initial opinion to South Korea’s Ministry of Land, Infrastructure and Transport (MOLIT) regarding the engine issue that led to the diversion a month ago. The investigation is still continuing and is expected to wrap up after a year.

With airline industries facing an unexpected boom post Covid-19, the aircraft that were grounded for a long time need to be thoroughly inspected and maintained for passenger safety.