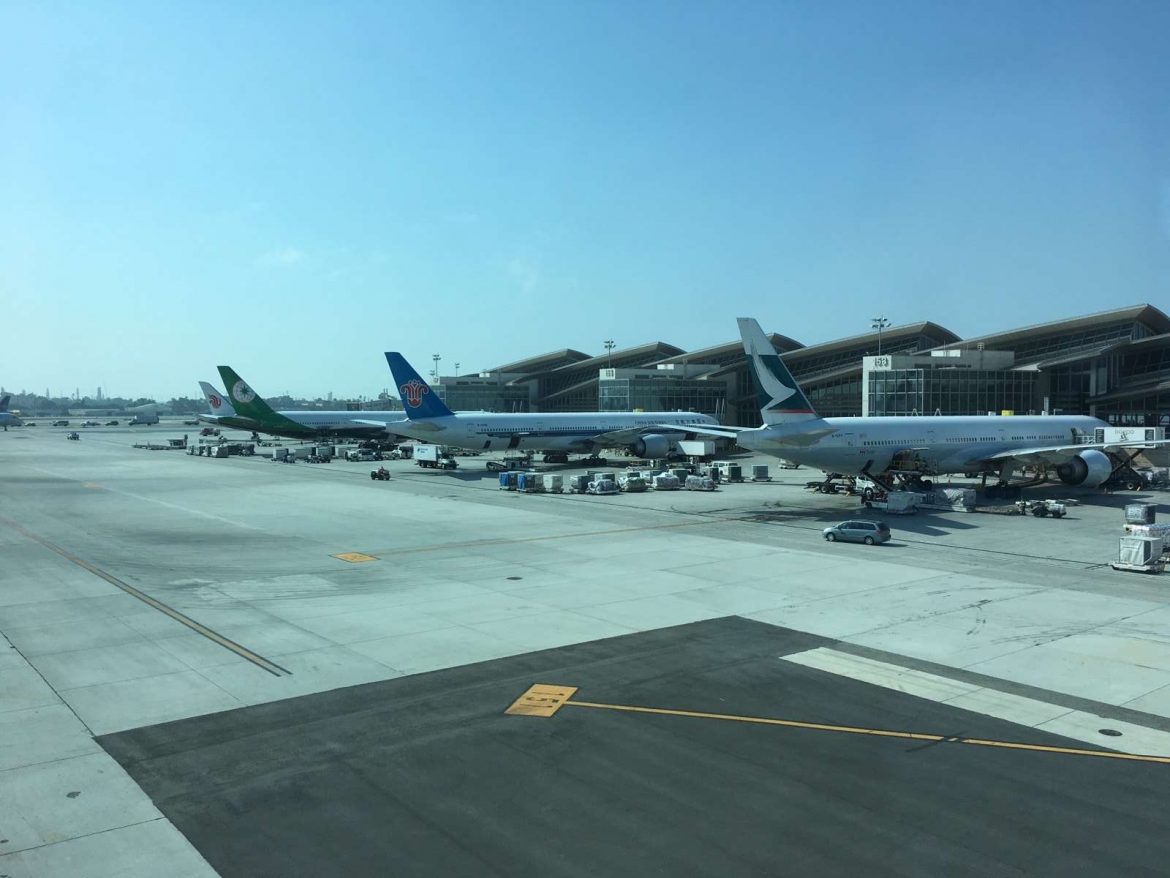 China has been one of the last countries with strict COVID-19 measures but now it has been confirmed that the country will finally open up in a week’s time.

China Will Be Ending Quarantine Measures As Of January

Yesterday, December 27, 2022, Reuters reported that China’s National Health Commission announced there will be no more quarantine upon arrival into mainland China. The health department stated as of January 8, 2023:

These major changes came after China classified COVID-19 as a top-level Category A disease. However, these changes are doubtful as three days ago China stopped publishing daily Covid figures amid reports of an explosion in cases in many regions.

Is It Safe To Travel To China Soon

To be honest, we all will think why China, which managed to control the zero COVID policy for almost three years suddenly opened up the country when the virus starts to spread, infecting hundreds of thousands. Moreover, China is currently not issuing tourist visas except for business purposes.

“Arrangements for foreigners to come to China, such as for work and business will be improved and the necessary visas will also be facilitated.”

The source also added that:

“But passenger entry and exit at sea and land ports will gradually resume, while the outbound travel of Chinese nationals will be restored “in an orderly manner.”

I believe China should have launched the “Life with Corona” or herd immunity moves as other countries did instead of locking up the country for three years. This sudden opening will surely be a bad idea for the population who received ineffective vaccines and have low immunity towards different COVID-19 variants could be critical.

Japan Has Introduced Restrictions For Visitors From China

While China eases its COVID-19 measures, now other countries are trying to bring up restrictions for visitors arriving from mainland China. And today, Japan announced the country will tighten restrictions starting December 30, 2022, for travelers from China.

Japan will require all visitors from China (regardless of nationality) to be tested upon arrival from Friday onwards. If he/she tests positive, a seven-day quarantine will be needed at a designated facility. Furthermore, Japan will also impose mandatory testing for those who have been in China for the past seven days prior to arrival.

“In order to avoid a sharp increase in the influx of new cases into the country, we are focusing efforts on entry inspections and airports. There is a large discrepancy in infection information between the central and local governments and between the government and the private sector, making it difficult to obtain a detailed understanding of the situation.”

“We will do everything possible not to stop the smooth international travel.”

In the beginning, only Japan, India and Italy placed testing requirements but as of now, more and more countries are applying entry restrictions. The United States is the latest country to impose 48 hours pre-departure PCR tests for visitors from all over China which includes Hong Kong and Macao.

Now, Hong Kong and Macau have both completely opened up the country, dropping test or quarantine requirements, these two special regions are also freely accessible from mainland China. This is the reason why, in order to go around the regulation, the US government is adding a rule for both areas as well.

I think with the US applying test requirements, more and more might follow in order to prevent the virus from spiking even though most countries declare COVID-19 to be less dangerous.

Japan has imposed entry restrictions for visitors from China where passengers entering will need to take a PCR test taken within 48 hours. And now more and more countries are following Japan’s move by putting entry restrictions from mainland China, Hong Kong and Macau.

China recently opened up its border when the cases within the country explode and the central government is not transparent about the cases and we do not know which variants are currently dominating in China. With this untrustable data, other countries are skeptical about the situation and bring up the pandemic restriction once again.