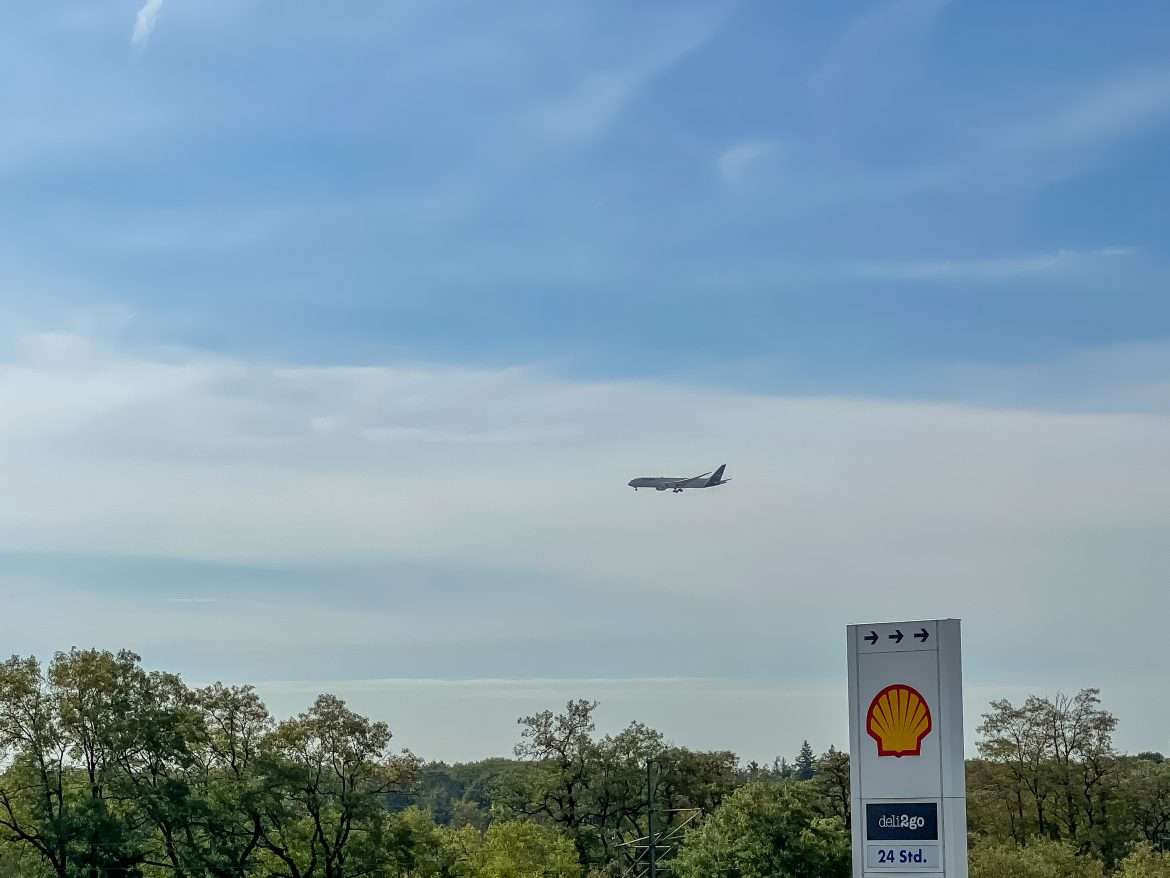 On Tuesday, August 30, 2022, Lufthansa received its first Boeing B787-9 Dreamliner. Coincidently, just in time with the delivery flight to Frankfurt, Germany, I had a flight from Doha, Qatar to Frankfurt the same morning and had an opportunity to watch the Dreamliner landing at Frankfurt Airport.

And here’s a video I’ve spotted nearby.

Lufthansa currently has a total of 32 Boeing B787-9s in order that will be expected to be delivered by 2027. Out of the 32 B787-9s, five of the aircraft were initially planned to be delivered to China’s Hainan Airlines and others like India’s Vistara but it ended up with Lufthansa.

The delivery of the first B787-9 has been delayed for a year due to FAA not clearing Boeing for deliveries due to issues with certifications. But as the issues are cleared, it is expected that Lufthansa will continuously receive the remaining aircraft on time.

Lufthansa Boeing B787-9 Cabin and Seats

While the details are not yet surfaced, the economy class will probably feature Recaro CL3710 seats and Premium Economy Class equipped with Rockwell Collins MIQ seats.

The first route revealed by the airline will be Toronto in the coming weeks. But prior to the inauguration, the aircraft will fly domestically within Germany for crew familiarization flight.

Lufthansa received its first Boeing B787-9 Dreamliner on Tuesday morning and I was lucky to spot the arrival in Frankfurt. The five aircraft will have business class seats that “other” airlines ordered but on the remaining brand new aircraft, Lufthansa will install new Business Class seats along with the A350s.

This is the second temporary business class seat Lufthansa has revealed. The first was Vantage XL seats on A350 that were intended to be delivered to Philippine Airlines before it went for Chapter 11 bankruptcy protection. The direct aisle seats on both interim aircraft are surely a great improvement over the current 2-2-2 configuration.