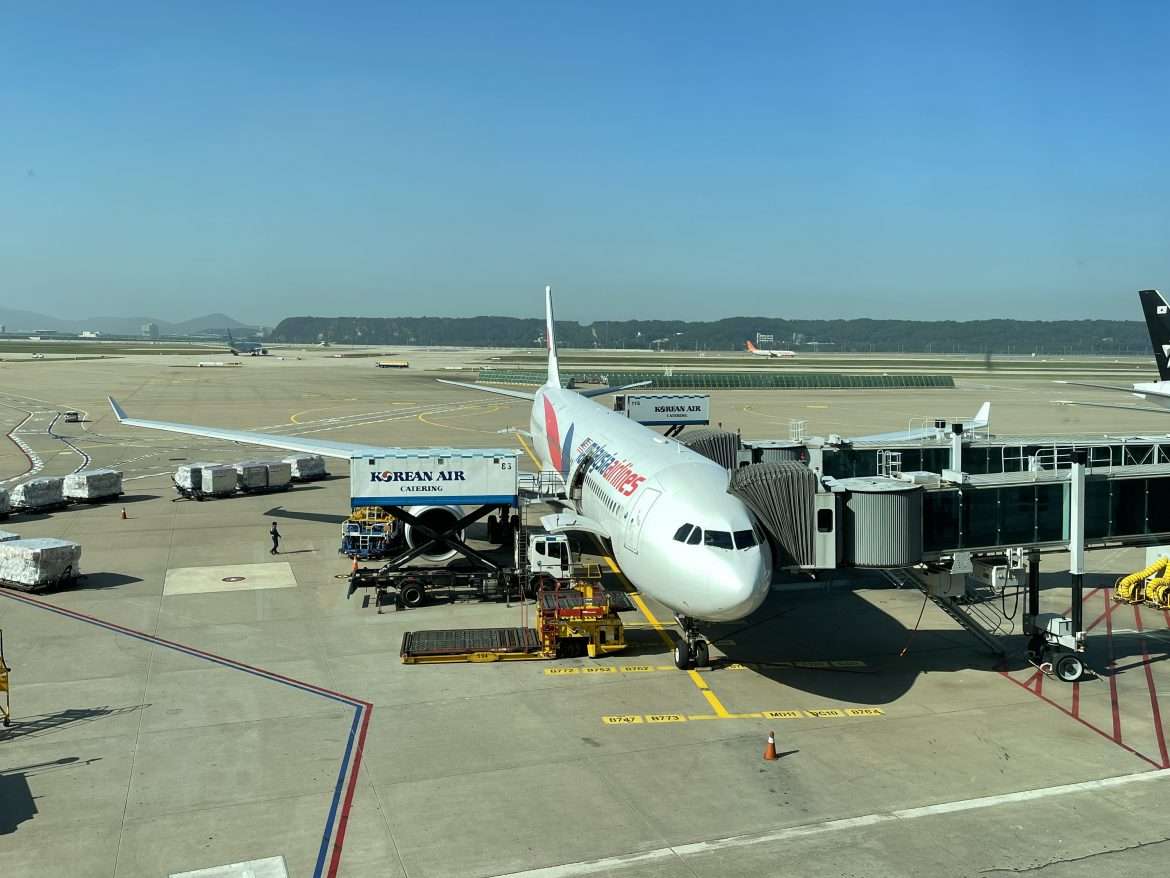 As you know the title, on Thursday was one of the most unexpected departures I have ever made. I normally book a lot of last-minute flights but this one had the most thrilling feeling.

A couple of days before departure, I was planning to visit Vietnam for the public holidays. But I couldn’t decide which day to depart and after long hesitation, I booked a flight on Thursday morning with Malaysia Airlines that was scheduled to depart in 5 hours.

The ticket booked was a round-trip economy class fare from Seoul/Incheon to Bangkok via Kuala Lumpur as that was the cheapest and two separate one-way tickets on low-cost carriers to Ho Chi Minh City, Vietnam.

Getting to Ho Chi Minh City with Malaysia Airlines was not possible on the same day so I decided to make a stop in Bangkok and depart to Vietnam the following day with Thai Air Asia.

The first and the last two legs were with Malaysia Airlines. I have flown Malaysia Airlines from Kuala Lumpur to Seoul in May but I have never flown an inbound flight. So I thought it will be an experience flying a daytime long-haul flight and how the service differs.

The following flight to Ho Chi Minh city was out from Bangkok’s second airport: Don Mueang Airport (DMK). I booked Air Asia for around US$50 on way with only hand carry as I left my baggage in the hotel storage.

Thai Vietjet Back To Bangkok

On the way back to Bangkok, I booked Thai Vietjet for just under US$50. It was only 70 minutes flight so I didn’t mind flying a low-cost carrier. Remember to always book from the airline’s webpage as it offers cheaper fares than third-party travel agencies, especially on LCCs.

Malaysia Airlines Flight Back To Seoul

Similar to May, I am flying back with Malaysian Airlines with only one purpose: The First Class/Platinum Lounge at Kuala Lumpur International Airport. On my last transit, the lounge was closed due to a water piping issue but this time, it is back again operating 24 hours.

So this is what I am going to review this time:

I did not even have time prior to departure to write this pre-departure introduction as I had to get ready and head to the airport for check-in which opened in 1 hour. This trip is more likely intended to review lounges rather than flights as I reviewed Malaysia Airlines A330 a couple of months ago and there’s not much to review LCCs.

I am still recovering from jet lag from flights I took a week before and I am flying again for the next 7 days. Anyone has other tips to reduce jetlag different from what I know? Let me know!😁