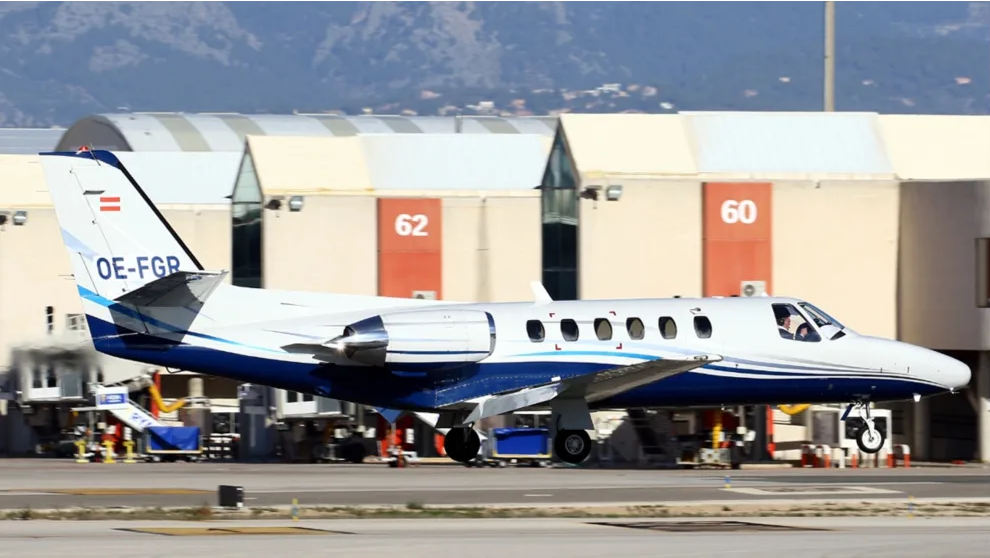 A private Cessna C551 (S/N 551-0021) that was flying from Jerez Airport, Southern Spain to Cologne, Germany mysteriously crashed into the Baltic Sea. The aircraft operating was a 42-year-old Cessna registered under Austria and had a code OE-FGR.

There were four people on board the flight: one pilot and three passengers.

Timeline of the Incident

As of now, a search and rescue operation is undergoing at the crash site but here’s what we know now.

The crash is still under investigation and the cause of this mysterious incident is yet unknown. But what we know one thing is when the fighter jets were dispatched, there was no pilot in the cockpit.

Cessna 550 series has a maximum range of 1520 nautical miles or around 1750 miles with maximum fuel but on this particular flight, the aircraft had only 2 hours and 40 minutes worth of fuel.

Air safety expert Hans Kjäll told that pressure problems could have caused the passengers to lose consciousness as these issues are frequent on light private jets.

A Cessna C551 crashed into the Baltic Sea after the air traffic control lost contact with the pilot. It is still unclear what caused the aircraft to crash until the wreckage is salvaged and investigators check the data recorders.