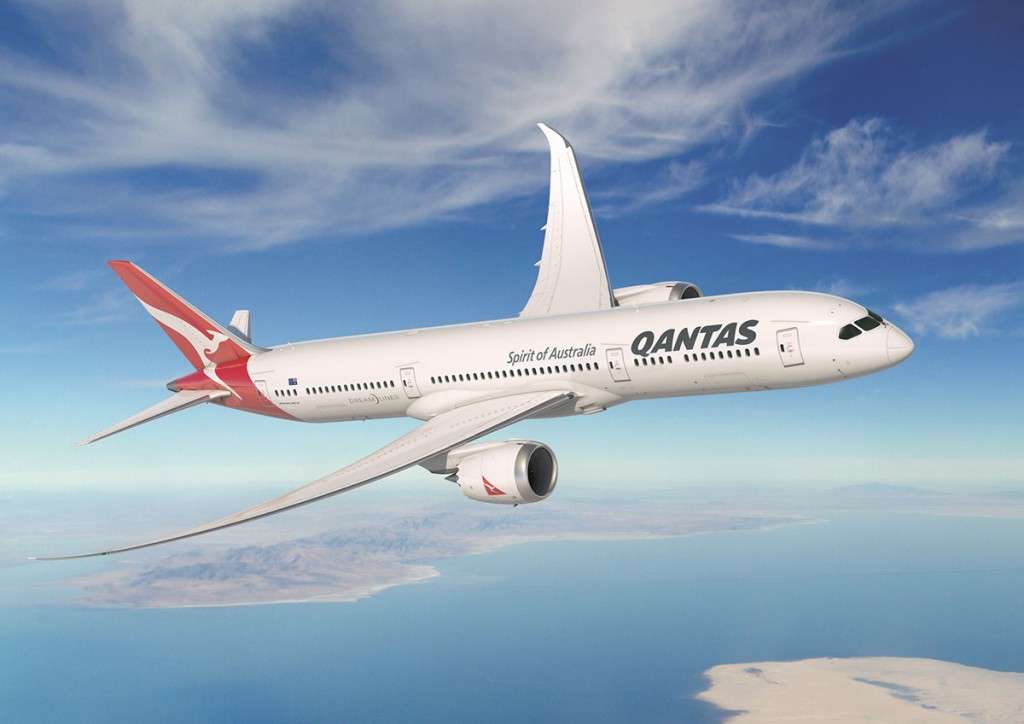 Qantas has been boosting flights from Australia to the US recently and the airline just launched its first-ever flight from Melbourne to Dallas.

On Saturday, December 2, 2022, Qantas launched its brand new direct flight from Melbourne (MEL) to Dallas Forth Worth, Texas (DFW). This will be the carrier’s second non-stop Dallas route after Sydney to Dallas route and are in addition to the airline’s direct flights from Melbourne to Los Angeles, increasing seats between Victoria and the United States by more than 6,000 per month.

“We’re excited to be providing our customers with another new international destination out of Melbourne as demand for travel continues to grow strongly.”

“We’ve already seen a great response to these flights since they went on sale, not just from those wanting to visit Dallas, but for travellers wanting to take advantage of the excellent connections to popular destinations like Orlando, Miami and Boston.”

“As one of the biggest hubs in the United States, Dallas/Fort Worth is located less than a four-hour flight from every major city, connecting travellers to over 200 destinations across North America with our airline partners.”

Qantas’ Dallas route will offer codeshare services with American Airlines as part of the joint network into Australia, marketing and selling the route to its customers across North America. Passengers will also benefit from earning points and status credits at higher rates by booking the codeshare flight and spending points at better rates.

Qantas Melbourne To Dallas Will Be World’s Fourth Longest Flight

With Qantas Melbourne to Dallas non-stop flight, this will be the world’s fourth longest flight covering a distance of 8,992 miles or 14,471km. The flight will take 15 hr 18 mins eastbound and 16 hr 53 mins westbound.

This new route will be the second longest flight within the Qantas network with Perth to London offering the longest flight. The airline will mainly operate with a 236-seater Boeing B787-9 Dreamliner on this route with three cabin configurations: Business, Premium Economy and standard Economy class.

Qantas launched its second-longest route on Saturday from Melbourne to Dallas Forth Worth, Texas. This newest route will feature Qantas Boeing B787-9 Dreamliner with a flight time between 15 ~ 17 hours covering 8,992 miles.

With the launch of the Melbourne – Dallas flight, the city will now welcome travelers to/from two major US cities, boosting the economy and tourism.