Vietnam Airlines uses A321 fleets on most of its short to medium-haul routes, both domestic and internationally. There are 3 different A321s with a different number of seats and configurations based on VN’s website but according to seatguru.com, it only shows one version with 178 seats. I was not sure how many seats were in total on this aircraft but for sure there is 16 business class seat in 2-2 configuration. Seats are all recliner seats with 45 inches of pitch and 21 inches of width. Similar seats are mostly found in most narrow-body business classes.

Luckily, there were only 4 passengers total in the business cabin, all seated in the first two rows. I wanted to take lots of photos for the review and knowing there was no one in rows 3 and 4, I changed my seat to 3D.

With only 4 rows in A321, the business class cabin looked larger than Boeing’s narrow-body B737s. I think the color of the seat made the cabin look aged. In fact, this aircraft is almost 6 years old and I could see specks of dirt accumulated on seat fabrics and narrow spaces. Some tray tables were loose and looked unstable when meals and drinks are placed on top.

What I like about the seat, including the leg rest, reclined quite a lot, enough for a comfortable 3 hours journey. Seats are reclined manually using a mini handle. Since it is not electronically operated, you have to push your back to recline the seat and push the leg rest to extend it. Leg rest automatically pops out but when stowing it, you have to push it back physically.

In-flight meals are served once the aircraft reached the desired altitude. Before take-off, the cabin crew will come to each passenger with a menu and take orders. On this 3 hours flight, an appetizer followed by the main dish was served. Meals were similar to my last two flights from London and from Hanoi and quite a number of beverage choices were available too.

Vietnam Airlines Airbus A321s currently have no seat-back IFEs installed in business class seats. Instead, a controller with only a channel and volume option is integrated on the side of the armrest with a headphone socket. Less than 20 channels which contain different genre of music is available. Monitors are all attached overhead and showed A321’s safety video, some advertisements, and a route map.

Business class passengers on international routes receive headsets that look similar to the ones in economy class with no noise-canceling features. Headsets also come with a separate ear seal cover that you have to fit yourself.

An old looking business class lavatory is located right behind the flight deck and is shared between passengers and crews. There are basic amenities such as hand lotion and soap in the lavatory. Tap water is activated by pressing down the top part and temperatures are controlled by rotating the head of the tap. The lavatory was kept clean all the time by the crew member and the passengers after using it.

Most of the time, I travel with wide-body aircraft and economy class on narrow bodies, and this was my third time trying out a “business class” on a narrow body. The seat may not be my favorite but I still love retro-looking seats and their features. Though, having no personal IFE in the seat was one disadvantage compared to its Southeast Asian competitors and also headphones that were somewhat economy class type headphones.

Cabin services were excellent and went smooth throughout the flight since there were only a few passengers. Business class cabin and the economy cabin was separated with a dark teal colored curtain which provided a great deal of privacy for seats on row 3 and 4. I have mentioned above in the seat section, but again, I do not know if the seats are cleaned thoroughly, but the fabrics on some seats had grey dirt stains and on the armrests and tray table. The cabin carpet was much cleaner than the seat.😅 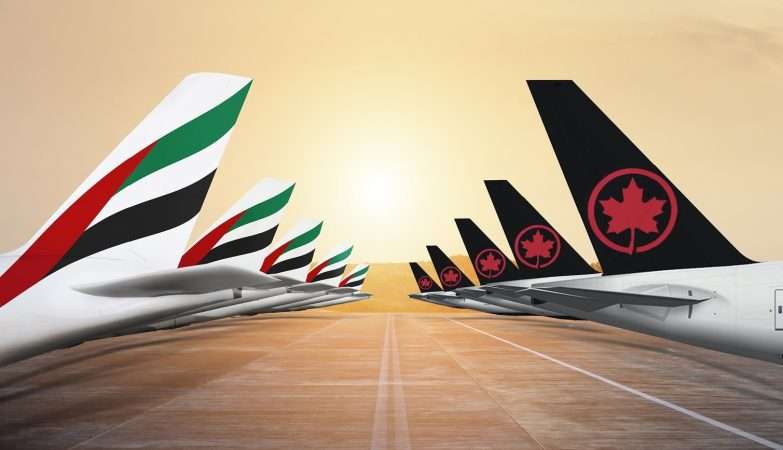 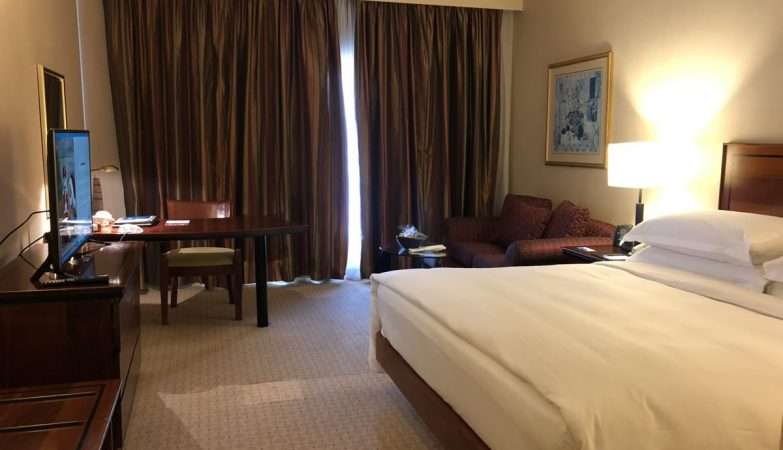 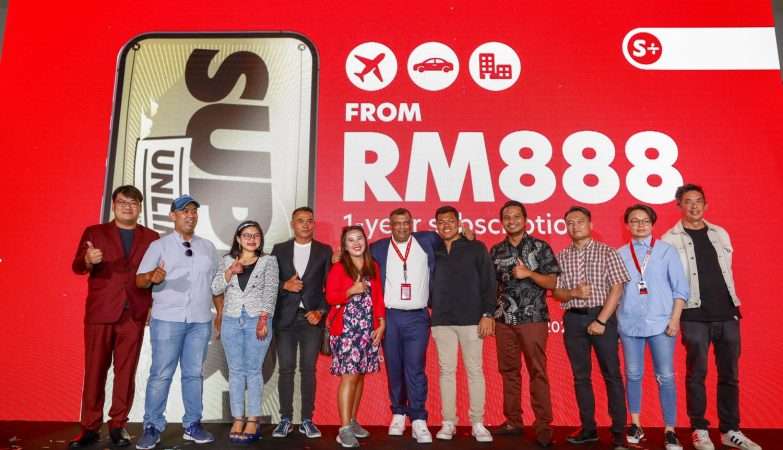