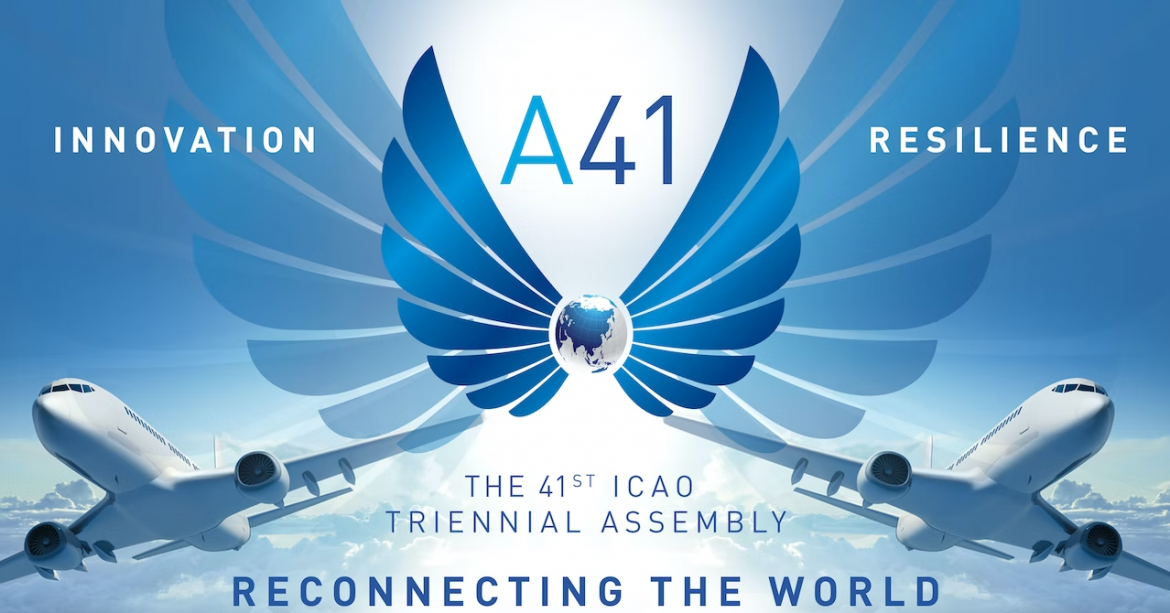 The Russian Federation has been expelled from the U.N. Aviation Council (ICAO) following receiving not enough votes for re-election.

So what is an ICAO assembly?

The term ICAO stands for International Civil Aviation Organization. This organization is the agency that belongs to the United Nations (U.N.) that creates regulations for aviation safety, security, efficiency and regularity and environmental protection.

No less than once in three years, the 193 national governments gather together to: elect the Member States to be represented on the Council; examine and take appropriate action on the reports of the Council and decide any matter reported to it by the Council; and many more.

During this year’s agency assembly which runs through October 7 in Montreal, Russia was short of 6 votes to stay on the International Civil Aviation Organization’s (ICAO) 36-nation governing council.

Russia needed to get at least 86 votes to remain on the council but it only received 80 votes.

Until now, Russia, along with the G7, China, Brazil and Australia, acted as “states of chief importance in air transport” on ICAO’s 36-member council. But after this week’s election, this will change.

Obviously, Russia is not happy with the result, stating that the election is rigged. Russia then refused to take the decision and demanded reelection. But the majority of the 193 members pointed out the election result was fair and final.

The French representative told the assembly:

“When we have votes in our countries, if we don’t like the result, we don’t ask for another vote.”

While the Russian representative said:

“We’d like to express regret regarding the outcome of the voting. We view this as a purely political step and has nothing to do with Russia’s position in the field of civil aviation.”

The First Time A Top Category ICAO Member Is Ousted

Russia has been a center of attention since the invasion of Ukraine earlier this year and the Russian aviation sector was greatly impacted as well.

The decision to kick out Russia was discussed three months ago by leaders of the EU to democratically oust Russia from the council. So this vote was to hold Russia accountable for the country’s ICAO violations.

As the Russo-Ukrainian war got intensified, Russia received strict sanctions from the west. Therefore, the Russian government signed a decree to prevent returning the leased aircraft as well as registering the aircraft locally since Bermuda revoked its license.

Russia has been ousted from the ICAO’s governing council, the first time a premier category member of the council has been removed from the United Nations organization for aviation. And being unhappy with the result, Russia is demanding a new vote.

This is a very significant development at the same time concerning as Russia owns the largest airspace in the world and it is becoming a reality that this is definitely impacting airlines.