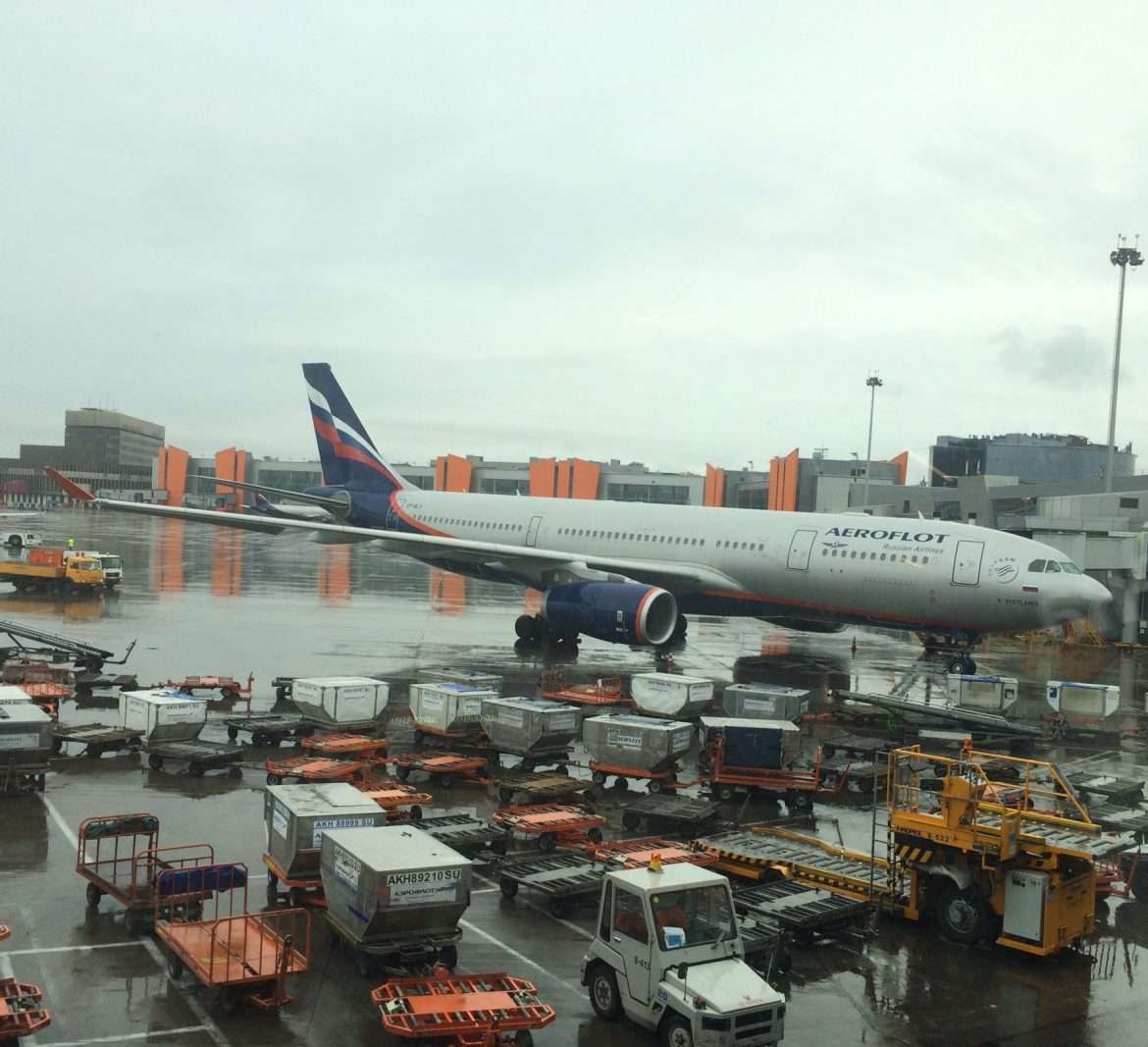 Reuters is reporting that Russia is stripping off aircraft for parts to maintain the aircraft as Western sanctions prolong.

With aircraft components supply halted by both Airbus and Boeing, airworthiness suspended by Bermuda’s Civil Aviation Authority and flight bans, the Russian aviation industry is currently facing isolation over the invasion of Ukraine in late February.

There has been a plan since March that Russian airlines, including state-controlled Aeroflot, will need to strip off parked aircraft to secure spare parts they can no longer buy abroad because of Western sanctions. Additionally, Reuters reported that an official at Russia’s aviation authority stated that Russia’s long-time ally, China has refused to supply Russian airlines with aircraft parts.

And as of this week, multiple sources are reporting that Russian airlines are salvaging parts for maintenance and replacement.

The airlines are in desperate need to find spare parts to keep the aircraft flying, at least domestically. This last-resort option stepped in after the Russian government overhauls aviation law in May to use some aircraft for parts to ensure the remainder of foreign-built planes can continue flying at least through 2025.

Is It Safe To Fly Russian Airlines?

About 740 Russian aircraft are registered in Bermuda but due to the war, Bermuda’s Civil Aviation Authority has suspended the airworthiness. At the same time, the airlines started to re-register their aircraft locally.

With manufacturer documentation of the parts, updates for aircraft digital systems and the latest navigational databases no longer required, it is a serious safety concern for safety. So right now we all do not know whether aircraft are really of airworthy status and safe to fly.

Russian airlines have started stripping off parked aircraft to use the parts to keep the aircraft flying till 2025. This is definitely a serious safety concern as nobody knows the condition of the parts that will be replaced.

I had a great experience with Aeroflot and S7 as they are both part of alliances. It is sad to see this kind of issue happen that might danger passengers’ lives.