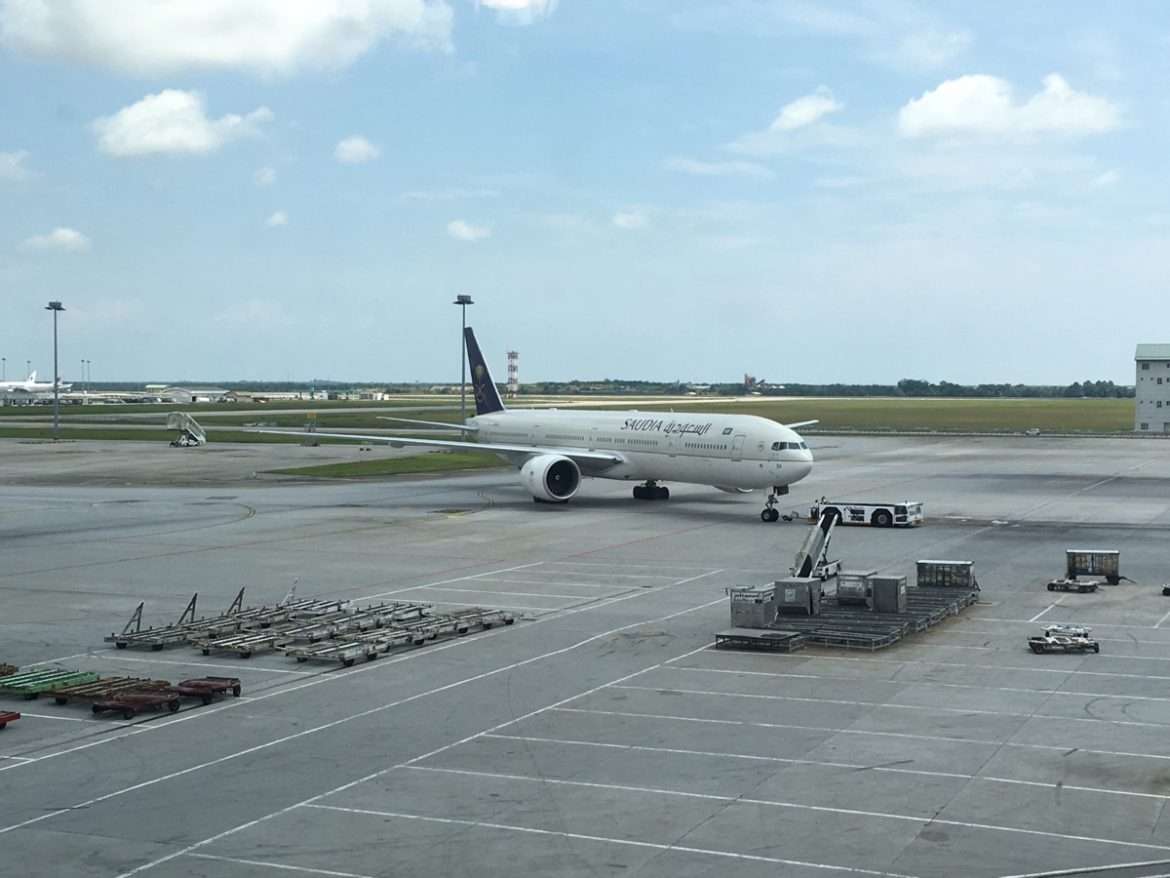 While the SAUDIA frequent flyer program – The Alfursan is not as lucrative compared to its partners, it is introducing enhanced changes where loyal members can possibly benefit from it.

Recently, SAUDIA’s Alfursan program announced changes to its loyalty program on its award ticket redemptions, award upgrades and mileage earning rates. The program enhancements have been focused on bringing more value to loyal members and in order to do this, it maximized the value gained from miles redemption.

Among the changes, the most significant change will be the award redemption rates. The Alfursan program did not devaluate its award rates but in fact, improved greatly by heavily discounting (up to 50%) the miles needed to book an award seat.

This is something I have not seen and SAUDIA is actually backtracking from other frequent flyer programs which devaluate the award rates.

As of December 13, 2022, here are some examples of the award redemption rate changes:

You can check out the one-way award chart below.

Another improvement is the award upgrade cost. SAUDIA normally had a somewhat reasonable number of miles to upgrade to the next cabin. However, like the full award redemption, it decreased the miles required to upgrade the class.

You can check out the new upgrade chart below.

Another notable change in the program is the debut of the “Reward+.” This is a new category of Reward Tickets, giving members access to more seats during high-demand periods.

For example, when an award ticket is not available, the option for a Reward+ ticket now provides greater flexibility during peak seasons. This option requires more miles but this also means SAUDIA will open more reward seats to more destinations.

The Reward+ redemption option is similar to the Qatar Airways Double Avios option for Privilege Club members, where you can pay double the Avios required to redeem an award seat.

The Alfursan program not only revamped its award redemption options but also overhauled the mileage earning rates. Unfortunately, there is a slight devaluation of the earning rates on some economy-class fares. This does not mean that all earning rates have changed, but only minor.

Is Earning Miles On Alfursan Program Worth It

The big question now for everyone will be, is it worth earning miles on SAUDIA’s frequent flyer program? This depends on how much you are willing to fly SAUDIA. If you are a loyal and heavy SAUDIA flyer, then you should stick with the Alfursan program since you can redeem its miles on the first class to London or the US.

And if you rarely fly to SAUDIA, then there are numerous great Skyteam partner programs such as Air France-KLM’s Flying Blue, Delta Skyclub or Korean Air Skypass which offers wide options to redeem.

SAUDIA’s Alfursan frequent flyer program has been revamped recently offering reduced miles in order to redeem and upgrade an award seat. Not only discounting the miles, but it has also introduced the Reward+ option where members can pay the extra mile to redeem flights during peak seasons.

Furthermore, the mileage earning rates also has a minor change where select economy class (Guest) fares earn lesser miles. Nonetheless, it is great to see an airline enhance its reward program compared to many other airlines that devaluate the value of miles and this will be great for those who are loyal to the Alfursan program.