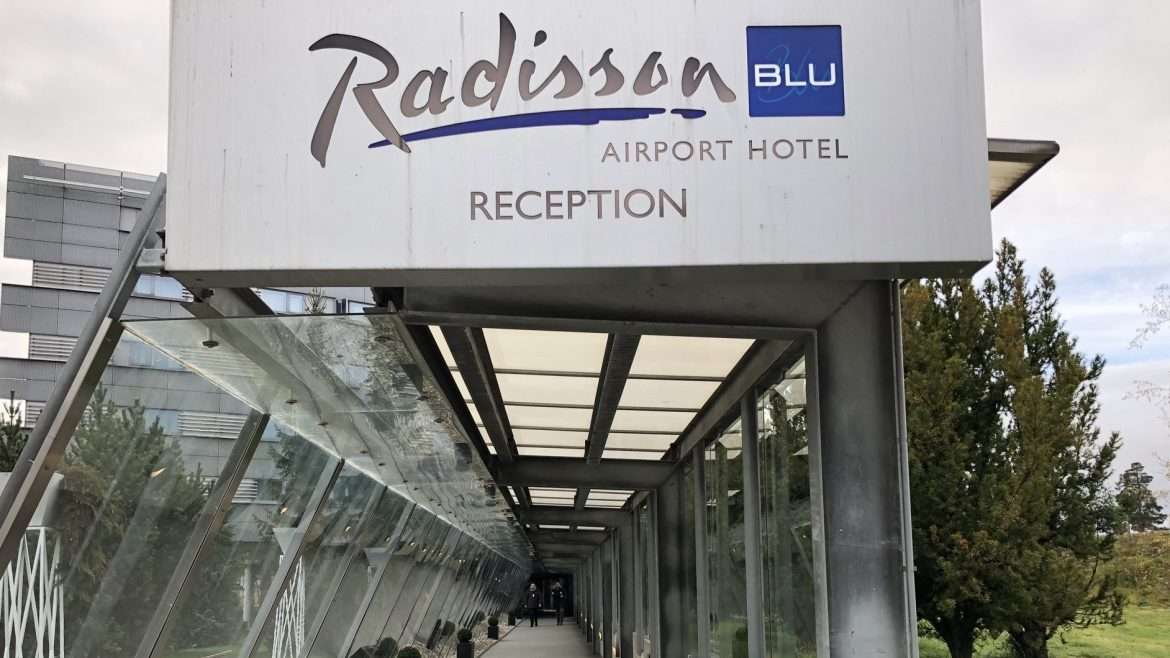 A week ago, the Radisson Rewards program sent an email to members hinting a newly restructured rewards program will be announced. And these new changes in the program were silently introduced without notice.

For those who are loyal to the Radisson program, the new changes could be a huge disappointment as there seems to be a huge difference by being non-elite and elite members.

Radisson mentioned that the hotel will provide special experiences that will make members feel even more appreciated, while also making it simple to access a world of exclusive advantages at Radisson properties around the world.

The new program will be created with a completely new approach to loyalty in mind and there will be more flexibility in choosing how many points to spend on an award night.

With the refreshed program, there will be only three tiers on the Radisson Rewards program: Club, Premium and VIP.

As you can check out the tiers and benefits above on the new Radisson Rewards program, there is a great distinction between the club and VIP. In fact, the club tier is so poorly rewarded.

On the other hand, the mid-tier which is the “Premium” has similar benefits equivalent to Radisson Gold before the changes. I have been a Radisson Rewards Gold member for some time and automatically received the Premium tier.

While I am not 100% how is the standard from Radisson to convert the existing tier to the updated ones, I think it is based on stays for up to Silver members, Gold receives Premium, and Platinum receives VIP tier.

The good thing is it is really easy to reach the VIP level as you just need to stay 20 stays or 39 nights at any Radisson property.

The refreshed Radisson Rewards program went to a dynamic pricing option but it introduced a different approach compared to the conventional dynamic awards we normally see on other hotel programs.

For example, there is no longer a points option on the website. Instead, members can redeem points at the cash option page, and during the payment process, there is a function with a sliding scale. The minimum points that can be redeemed starting from 10 points up to the points required to cover the whole stay.

The points cost 0.2 cents per 10 points when redeemed and I find this option a huge disappointment over the fixed award pricing. Premium members earn 27 points per dollar spent which is around 0.3 cents per point and spending it for 0.2 cents per point reduces the value.

Radisson Rewards secretly refreshed its program overnight and the value of the points immediately became less worthy. The tier structure was reduced from four to three but it is pretty easy to reach the VIP level.

While the tier structure is forgivable, the earning rate for base members was cut dramatically, with more than a 50% reduction and the introduction of dynamic award pricing that makes members unpleasant. I was lucky to go all-in to redeem Radisson Rewards points before the program changed.