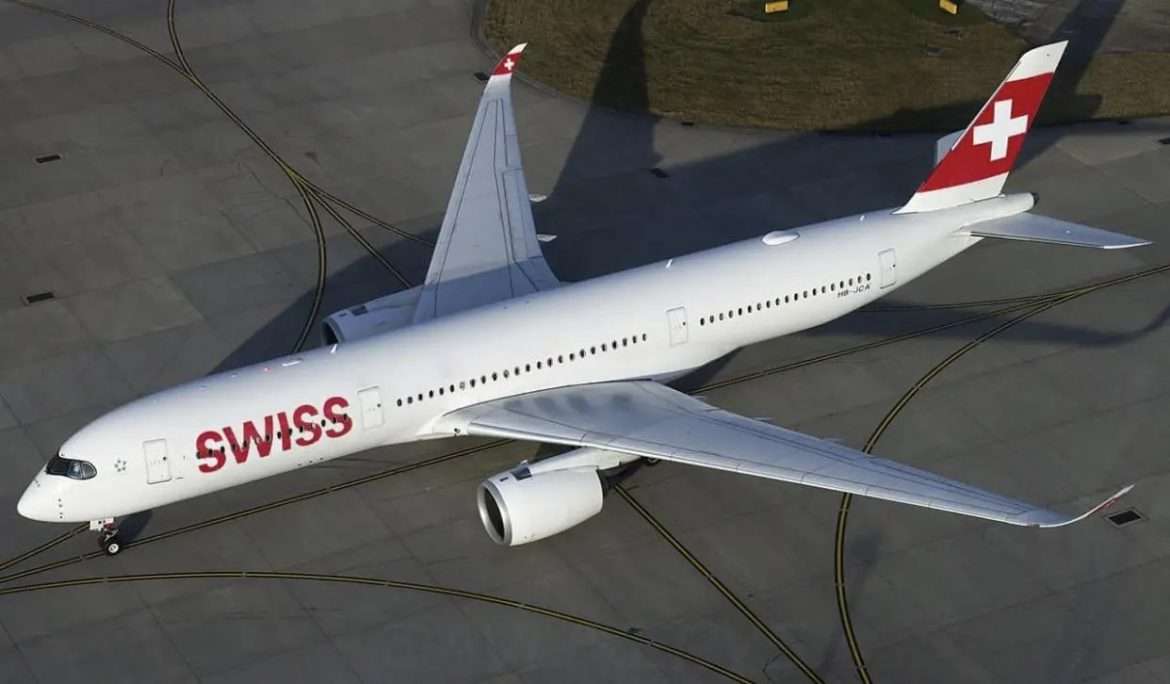 There have been a lot of speculations regarding the future fleet of SWISS, but the airline today has officially announced that it will be getting the Airbus A350s and will be flying them as of 2025.

Today, SWISS has revealed on a social media platform that Airbus A350s will be joining its fleet in 2025. The airline nor Lufthansa Group, in which SWISS is a member airline, did not reveal a specific plan but we are predicting that the new A350s will be replacing the aged Airbus A340s which are somewhat uneconomical in terms of fuel efficiency.

SWISS currently has a fleet consisting of 86 aircraft:

The oldest fleet, which is the Airbus A340s has an average age of 19 years. And by the time it is 2025, these aircraft will be more than 21 years. This is one reason we are all forecasting that A430s will be retired and replaced with the new A350s.

Other than the A340s, the Boeing B777 and A330 fleets are relatively young with an average age of 5.6 years and 12 years respectively.

The A330s are quite old but given their efficiency, I think Lufthansa Group will keep the aircraft further.

SWISS Will Be Introducing New Cabins On A350s

Less than two weeks ago, SWISS has announced plans to introduce brand-new first and business-class seats to be installed but it never mentioned which aircraft will be retrofitted with the new seats at that time. Now it is becoming more clear and the puzzles are being matched.

SWISS currently feature great first class seats on Boeing B777s and Airbus A330/A340s even though the latter is a little aged.

For the business class seats, the airline also offers a great product, and to be honest, I don’t see the need to change these seats to newer ones yet.

The Allegris product generation business class seats feature direct aisle access and have more privacy than the current ones.

SWISS has revealed on a video today that the airline will be taking delivery of Airbus A350s and will be flying in 2025. The new A350s will be divided accordingly from Lufthansa Groups’ 45 aircraft orders and will presumably replace the aging fleet.

Although the product details are still limited, SWISS will also be featuring brand-new cabins on the A350s. It should be one exciting day when the aircraft is delivered in two years’ time.