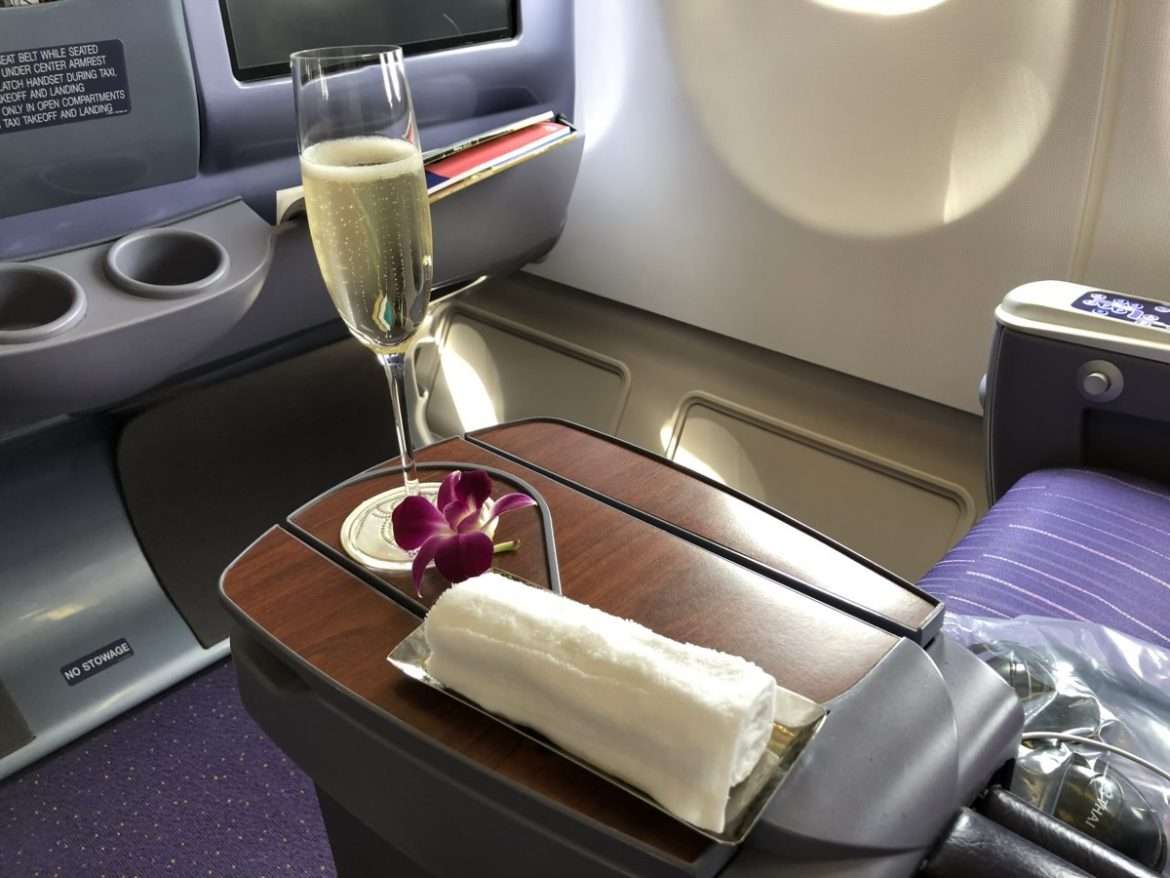 Buy United MileagePlus Miles With Up To 30% Discount

Between November 27, 2022, thru November 30, 2022, United Airlines MileagePlus is offering a discount of up to 30% when buying miles. This is not a promotion extended that ended yesterday, November 26 but an individual offer that started on November 27.

This offer will allow members to purchase miles at a tiered discount:

While this offer does not give the best discount, if you have missed the previous 50% discount, you are still able to buy miles at a reduced rate.

United Airlines’ MileagePlus caps the maximum number of miles purchased to 175,000 per calendar year including bonuses.

How Much Do United MileagePlus Miles Cost

United Airlines generally sells miles at US$0.035 per mile but given that you max out the amount, you can buy miles at a rate of US$0.026 per mile. Of course, this is still higher than the previous offer so I would recommend you buy it for short-term use such as topping up insufficient miles for award redemption.

United MileagePlus program is one of the most used programs to redeem flights with United, Star Alliance partners as well as non-partners such as Aer Lingus. However, there is no published award chart so members have to access the United’s website to check individually.

United Airlines MileagePlus program launched a three-day promotion where members can buy miles with up to 30% discounts. This promotion follows up on the previous 50% discount but it is an individual offer given out to members.

Since the discounted rates are not eye-catching, I would recommend buying the miles only as last resort or for short-term use such as topping up your mileage bank in order to redeem on flights. But I would not want to buy a whole sum of miles with just 30% off.