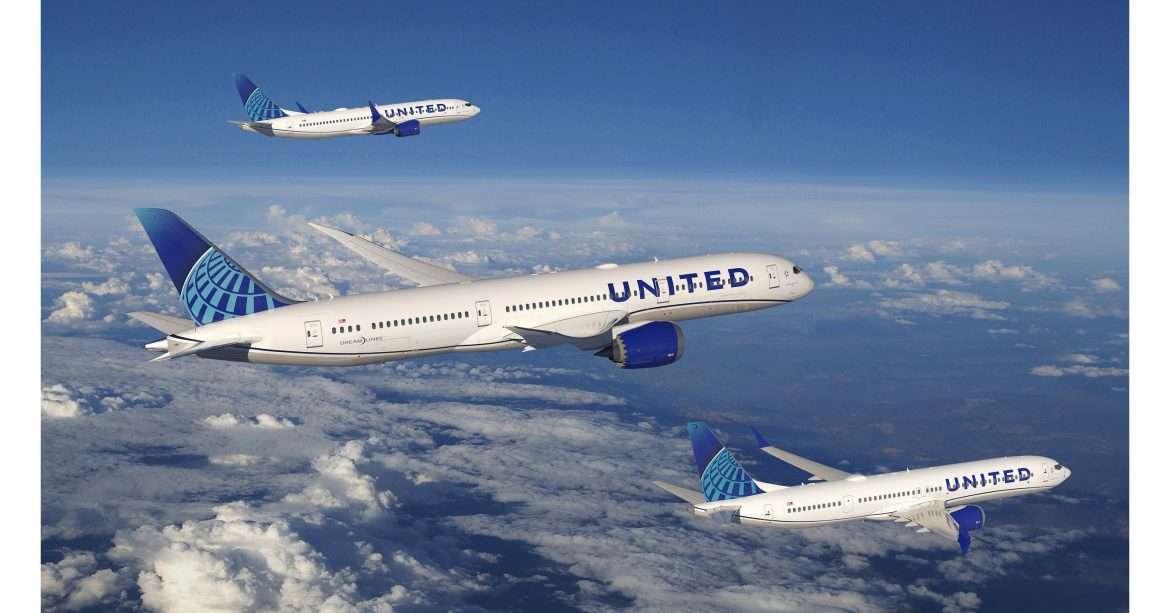 A couple of months ago United Airlines and Boeing were coming to a deal to place a large order on Boeing B787s and today, the airline made an official announcement.

Boeing today has announced that United Airlines has placed 100 confirmed orders for Boeing B787 Dreamliner and additions 100 for options. With this massive order of 200 aircraft, United made the largest widebody order by a U.S. carrier in commercial aviation history.

United Airlines is planning to receive these aircraft between 2024 to 2032 and has the flexibility to choose among the B787-8, 9 or 10 models, to support a wide range of routes.

The 100 widebodies are expected to replace the older Boeing 767 and Boeing 777 fleet, as United plans to remove all B767s by 2030, resulting in up to a 25% decrease in carbon emissions per seat compared to the older aircraft.

With Boeing winning the order United CEO, Scott Kirby mentioned that the B787 orders will delay 45 Airbus A350 orders until 2030 at the earliest. He also added:

“This order further solidifies our lead and creates new opportunities for our customers, employees and shareholders by accelerating our plan to connect more people to more places around the globe and deliver the best experience in the sky.”

United Airlines Will Upgrade The Interiors Of Existing Fleet

United has been speeding up to retrofit its cabin and as of current, more than 90% of the carrier’s international widebodies now feature the United Polaris and Premium Plus seats. The airline is expecting to complete the upgrades for the remaining aircraft by the summer of 2023.

Additionally, United will retrofit 100% of its narrow-body fleets with its signature interior in which about 100 aircraft are scheduled to be completed in 2023 and the remaining is expected by the end of 2025.

Today, United Airlines made the historic order of the largest B787 Dreamliner order in Boeing history along with up to 100 B737 MAX series. These new aircraft will be delivered between 2024 to 2032.

United also is speeding up the cabin retrofit process for all of its fleets with updated cabin features and interiors.